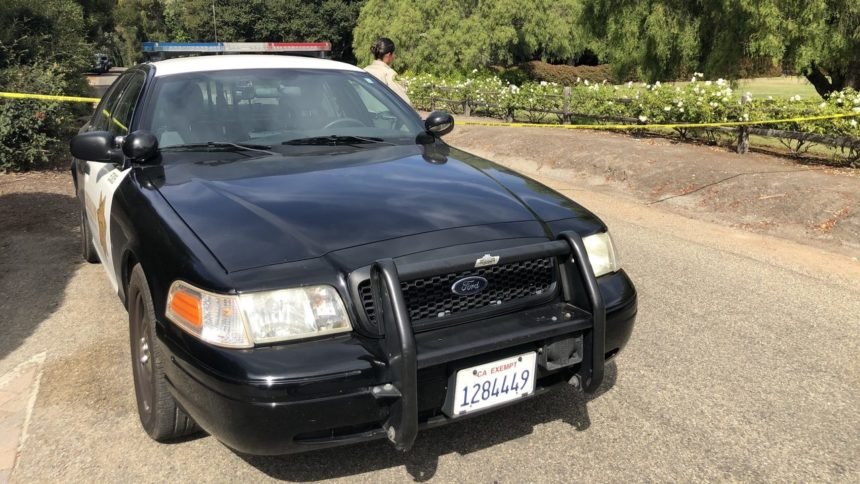 SANTA MARIA, Calif. - Only one arrest was made during a DUI checkpoint in Santa Maria on Friday, but it wasn't for driving under the influence.

The Santa Maria Police Department announced on Saturday that they made zero arrests for DUI with alcohol and/or drugs during their checkpoint on Friday.

Police screened a total of 296 vehicles at the checkpoint which was at located at 1900 South Broadway from 6 p.m. to 3 a.m.

One driver, however, was cited and arrested after police found them to be operating a vehicle unlicensed or with a suspended/revoked license.

No suspects were arrested for illegal drugs or criminal charges and no vehicles were towed.

The Santa Maria Police Department said they place checkpoints in locations based on collision statistics and frequency of DUI arrests.

In 2018, the department investigated 191 DUI collisions that killed a total of 4 people and injured 32 others.

Drivers who are caught driving impaired can expect fines, fees, DUI classes, license suspension and other expenses that total up to about $13,500.

The Police Department would like to remind drivers that "DUI Doesn't Just Mean Booze." Prescription drugs, especially those that warn against driving or operating machinery, can result in impaired driving. Marijuana can also impair, especially when combined with alcohol or other drugs.

Police will be conducting a DUI Saturation Patrol on Saturday to continue taking impaired drivers off the streets and highways. 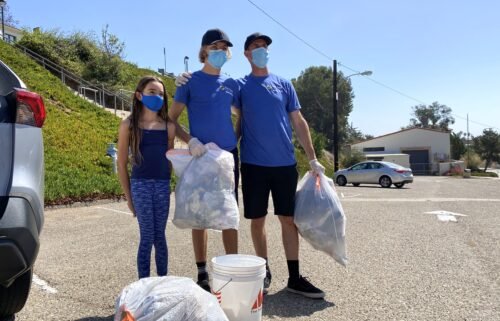 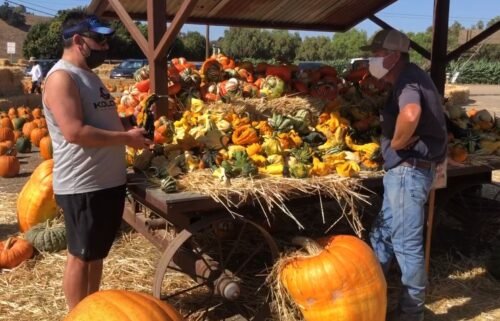