CAMARILLO, Calif. — It was a scene similar to a movie set at the Ventura County Fire Department Regional Training Center on Saturday.

Firefighters based out of Ventura County and Santa Barbara County took part in an annual mobilization exercise.

"This is an opportunity for agencies in Santa Barbara County as well as Ventura County to come together and work together in the event of a disaster,” Santa Maria Fire battalion chief Tony Clayburg said.

This all-day drill simulated a 6.9 earthquake, forcing fighters to exercise a variety of search and rescue techniques.

"We're dealing with rigging, shoring, breaching and searching,” Clayburg said. “There's many different scenarios here that are testing our skills."

Each of the two regional task forces participating consisted of a team of 29 technical specialists.

"They're your daily firefighters that are responding to calls on ladder trucks, fire engines and paramedic squads,” he explained. “But they specialize in urban search and rescue in addition to their daily duties."

While putting their skills to the test, this also provided an opportunity for these firefighters to build teamwork.

“Our goal was to figure out what we could do better,” Tieso said. “How to work better together amongst the different agencies."

“The intent is to work the bugs out here in this situation, so that we can in essence learn from what we've seen today and apply it in the real world,” Seastrom concluded.

These regional task forces have previously respond to incidents all around the state, such as the Camp Fire and Montecito debris flow. 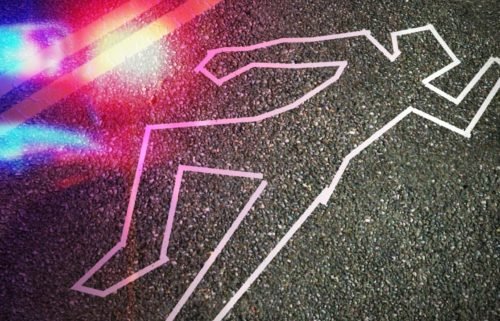