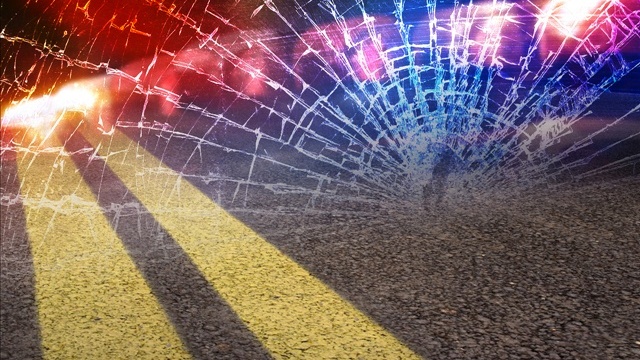 Santa Barbara County Fire responded to a report of a two-vehicle accident on westbound Highway 154 at Stagecoach Road in Santa Ynez Valley.

The first engine on scene reported two vehicles involved. Two people had minor injuries and were transported to the hospital by ambulance.

One engine remains on scene to clean up the incident.

There were traffic restrictions due to the accident.

We will have updates as more information becomes available.