At around 9:55 a.m., the fire department received reports of a gas leak at 265 South Street.

Officials closed South Street between South Higuera and Exposition and worked to evacuate nearby buildings.

The fire department asked people to avoid the area while crews were on the scene. 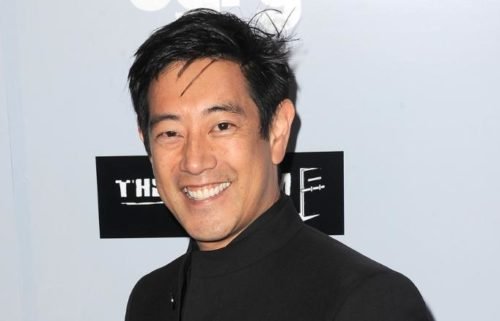