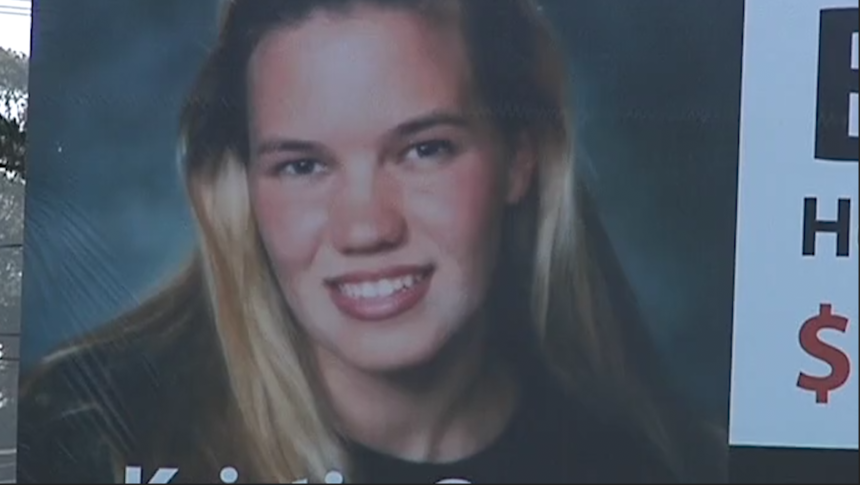 SAN LUIS OBISPO, Calif. -- The latest development in Kristin Smart's case is still causing reactions. A former FBI agent who worked with the agency when the case broke is now weighing in.

On Wednesday, the San Luis Obispo County Sheriff's office announced it has two trucks in evidence belonging to Paul Flores' family. He was the last person seen with Smart at the time of her disappearance in 1996.

“I would have to think that that's not new evidence, this is some stuff they've had from earlier in the investigations,” he said.

“This has come forward more in a tease,” he said.

The Cal Poly freshman was last seen walking home from a party in late May of 1996 with Paul Flores.

“The FBI was heavily involved in it, in working with the sheriff's office in San Luis Obispo. Primarily because there were a lot of potential witnesses: fellow college students.”

In a press release the sheriff's office also said some evidence had been tested for DNA.

“Collection techniques and the amount of specimen that you need to get a DNA sample has improved greatly in the nearly quarter-century since this happened,” said Payne.

The department has also served 18 search warrants since 2011.

“And you have to have probable cause to issue a search warrant, so I'm not sure what they're using.”

Payne says when cases are reinvigorated like this, there is always one area of concern.

“A lot of theorists and psychics come forward with hunches.”

However, he points out that new attention could help the case.

“It's always good to get a fresh pair of eyes in a case.”