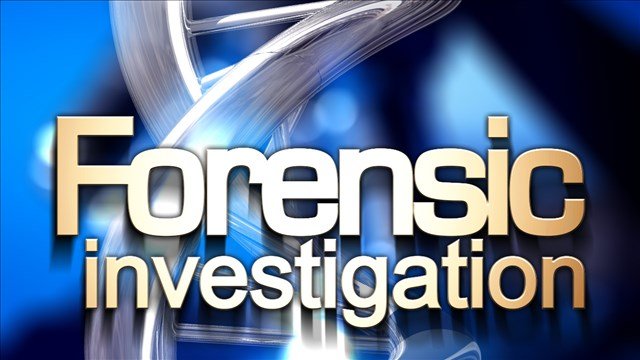 SAN LUIS OBISPO, Calif. -- The identity of the deceased man found in a San Luis Obispo creek was released Tuesday.

San Luis Obispo County Sheriff Cornorer's office released the name of the man that was found dead in the creek area behind 1200 block of Vista Lago on Sunday morning.

Officials identified the man as Norman Bispo, 60, a transient.

On Sunday around 11:49 a.m., the San Luis Obispo Police and Fire personnel responded to a medical call in the creek area behind Vista Lago in reference to an unresponsive half-naked male in the creek.

Fire personnel were first on scene and determined the subject to be deceased.

San Luis Obispo Police Department Detective along with the San Luis Obispo Sheriff's Coroner Investigator responded to further investigate the situation due to the suspicious nature of the incident.

On Monday, San Luis Obispo Couty Sheriff Coroner's Office completed the autopsy but was still unable to find Bispo's cause of death.

Officials say there is no obvious signs of trauma.

This is still an active investigation.

Officials say the pending toxicology results will assist in determining if drugs and/or alcohol were a factor.

It is unknown when the results will be released by officials.