EDNA VALLEY, Calif. -- A driver was arrested after a fatal collision leaves one dead near Edna Valley on Sunday.

Officers arrested Chelsea Stiles, 26, of Arroyo Grande for the suspicion of Driving Under the Influence of Alcohol and/or Drugs.

On Sunday around 6:00 p.m., Stiles in a 2005 GMC Sierra Vista was driving northbound on Carpenter Canyon Road south of Patchett Road.

On the southbound lane was a 2013 Honda.

Officials say for some unknown reason, the GMC traveled into the opposing lane and it collided head on with the Honda.

The driver of the Honda, later identified as Terry Tilton, 72, of San Luis Obispo, sustained fatal injuries and was pronounced dead on scene.

Stiles and a young one and a half year-old passenger of the 2005 GMC were transported to Sierra Vista Hospital for treatment of their injuries.

The young one and a half year-old child sustained minor injuries.

This fatal traffic collision is still under investigation. 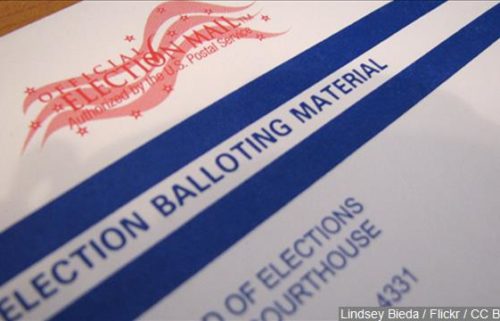 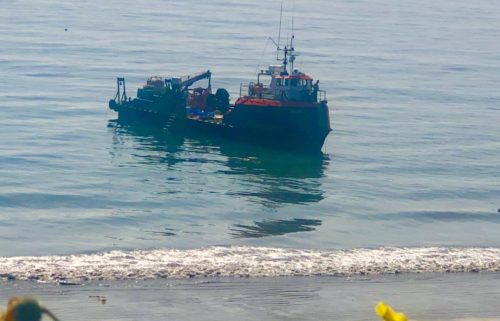 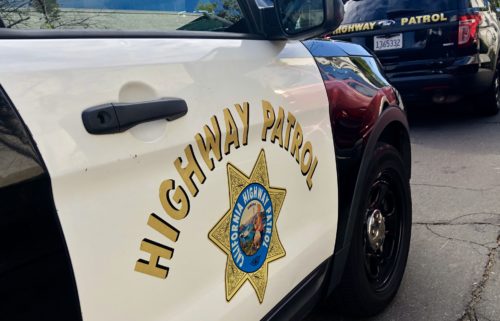