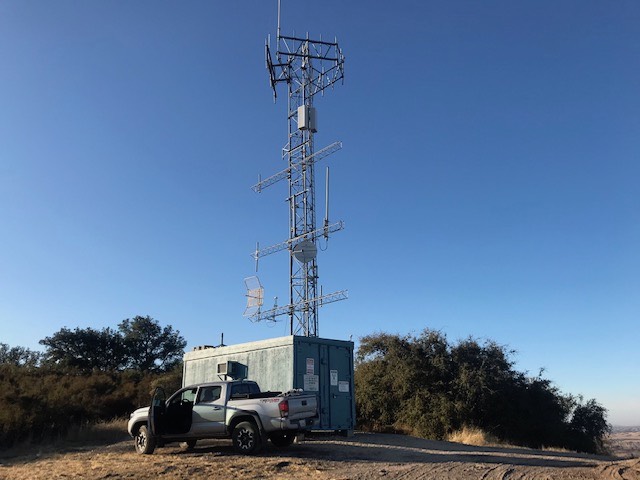 The signal replaces a long-running analog transmitter which provided KCOY 12 to area residents on Channel 44, which today's television sets can't tune in. That transmitter and its analog signal is now retired.

Final work on the new digital transmitter was completed on January 8. The new signal enhances the ability for viewers to tune in CBS, Fox and local programming in high definition.

Viewers may need to re-scan television sets that rely on over-the-air digital signals to bring in the additional channels. Those who subscribe to cable or satellite television services are not affected.

The signal provides over-the-air coverage to one of the fastest growing parts of San Luis Obispo County.