An earthquake in China’s southwestern province of Sichuan left at least three people dead and 60 injured on Thursday, according to state-run media.

Local authorities put the quake at 6.0-magnitude, while the US Geological Survey (USGS) put it at 5.4-magnitude on an 8-point scale.

The quake hit in the early hours of the morning, with the epicenter located about 52 kilometers (32.3 miles) southwest of Yongchuan district in Chongqing, with an initial depth of 10 kilometers, according to USGS.

Photos show damaged buildings with windows blown out, and the ground outside covered in debris, including fallen trees and bricks from collapsed walls.

At least 1,221 houses have collapsed and more than 3,000 have been severely damaged, according to state-run tabloid the Global Times.

“I woke up to the tremor and saw the chandelier in my room swinging dramatically and the writing desk was shaking,” one resident, surnamed Tang, told the Global Times. “It’s been a long time since an earthquake of this magnitude has occurred.”

Luzhou City, home to about five million residents, was among the hard-hit areas. Thousands of soldiers and emergency workers have been sent on rescue efforts, along with rescue equipment, medical supplies, makeshift surgical vehicles and heavy machinery. Tents have been set up for evacuees in a nearby village.

Experts say a more serious earthquake is unlikely, though there may be aftershocks, Xinhua reported.

Sichuan is located along one of several seismic belts in China, which make it prone to earthquakes. One local employee in Luzhou told the Global Times that though residents are used to earthquakes, they are usually of a lower magnitude — and Thursday’s quake was significantly stronger than average.

A number of major earthquakes have taken place along one tectonic boundary in particular — the Longmenshan Fault — which runs through Sichuan’s mountains. That’s where the 2008 Sichuan earthquake, also known as the Wenchuan earthquake, struck.

The devastating 7.9-magnitude earthquake — near the top of the scale — killed almost 90,000 people, and caused tremors in cities more than 900 miles away. Even 10 years later, not all the damage has been repaired from the earthquake site, and survivors told CNN they still bore deep scars.

The 2008 earthquake also highlighted poor constructions standards and building regulations, widespread at the time as megacities were built with dizzying speed during China’s economic and urban boom.

Though authorities at the time cracked down heavily on activists and critics who demanded accountability — prompting public outrage — the government eventually tightened regulations and strengthened enforcement.

Since 2008, the country has invested heavily in disaster preparedness, retrofitting buildings in quake-prone areas and implementing regular earthquake drills for emergency workers and schoolchildren. Beijing has also directed tens of millions of dollars to developing seismic science and satellites, according to Reuters. 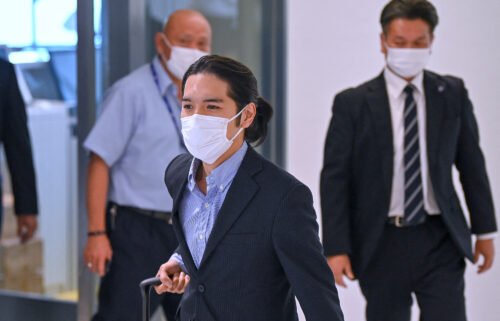 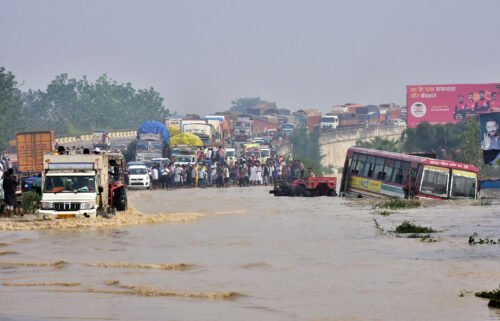