Larry Summers is urging Washington to tap the brakes on stimulus — or risk unleashing a serious burst of inflation.

“I think policy is rather overdoing it,” Summers said in recorded comments at a CoinDesk conference that were released Wednesday. “The sense of serenity and complacency being projected by the economic policymakers, that this is all something that can easily be managed, is misplaced.”

The former Clinton and Obama official took issue with how the Federal Reserve and fiscal powers continue to turbo-charge the economy even though the once-real risk of a catastrophic deflationary spiral has since faded.

“We’re taking very substantial risks on the inflation side,” Summers said in remarks originally made May 18, adding to a series of warnings the former Harvard president has issued in recent weeks.

Prices have risen sharply on everything from used cars and lumber to steel and food. The return of inflation is especially costly to low-income families, who are most likely to have been hit hardest by the pandemic.

Once viewed as a candidate to run the Fed, Summers pointed to how the Central Bank is signaling that interest rates will remain very low for the foreseeable future and continues to buy $120 billion of bonds each month.

“The Fed’s idea used to be that it removed the punchbowl before the party got good,” Summer said. “Now, the Fed’s doctrine is that it will only remove the punchbowl after it sees some people staggering around drunk.”

Summers said that while he supports Biden’s efforts to raise the minimum wage, step up regulation and boost unions, he warned that these policies can be inflationary. That’s why he’s been “troubled by the policy posture” of the Biden administration and pointed to how inflation helped elect Republicans in 1968 and 1980.

Summers argued that the magnitude of today’s federal policy positions are greater than the ones that set off runaway inflation in the late 1960s. And he voiced concern about the stability of the US dollar.

“We are printing money, we are creating government bonds, we are borrowing on unprecedented scales,” Summers said. “Those are things that surely create more of a risk of a sharp dollar decline than we had before. And sharp dollar declines are much more likely to translate themselves into inflation than they were historically.”

White House and Fed push back on inflation fears

Fed officials have repeatedly insisted that rising inflation — consumer prices in April jumped the most since 2008 — will fade as the economy fully reopens. Many economists agree with that thinking.

The White House has pushed back on inflation fears, saying a temporary imbalance between supply and demand is to be expected given the nature of the crisis and recovery.

A Biden official told CNN Business on Tuesday that officials “do not see signs of persistent dislocation or long-term inflation.”

“Our team closely monitors inflationary pressures but inflation is first and foremost under the purview of the Federal Reserve,” the White House official said.

But inflation expectations among consumers and businesses are rising — and economists warn that can become a self-fulfilling prophesy.

“In a super permissive fiscal environment,” Summers said, “if inflation expectations are allowed to rise, the process of putting them back and restoring normality is likely to be uncontrolled, expensive and costly.”

‘At the edge of absurd’

Summers acknowledged there’s “enormous uncertainty” in the inflation outlook, though he said recent indicators that surprised economists tend to corroborate the inflation fears. Specifically, he pointed to evidence of a labor shortage, a jump in wages and much stronger than anticipated increases in consumer and producer prices.

The former Treasury Secretary said it may be too early to know for certain that inflation is a problem, but added that the uncertainty is what raises questions about the Fed’s outlook.

“Then why on God’s Earth are we projecting that we are going to hold interest rates at zero for three years?” Summer said, adding that no one is suggesting the Fed should “lurch” into raising interest rates.

Summers called the fact that most Fed officials expect to keep rates at near zero for three more years “at the edge of absurd.”

Separately, JPMorgan Chase CEO Jamie Dimon weighed in on the impact of fiscal policy at a Senate hearing Wednesday.

Dimon said that the good news is “we’re going to have a very strong economy,” not only this year but perhaps extending into 2023. But he cautioned that the policies from the Federal Reserve and Congress “will raise inflation.”

Dimon added that there is “nothing wrong with 1.6%,” likely referring to the year-over-year increase in core consumer prices experienced in March.

“I would expect it to go considerably higher than that,” Dimon said. “Hopefully, it won’t be out of whack and the Federal Reserve will be able to tamp it down. But we always plan for things worse than that.” 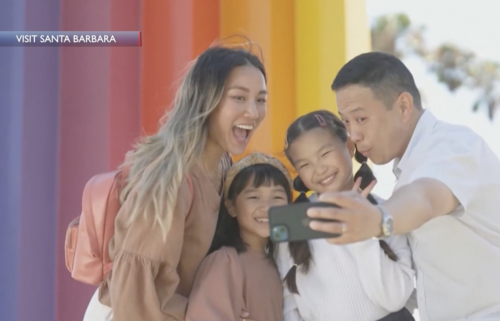 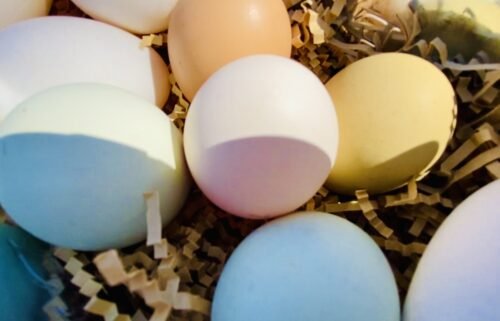 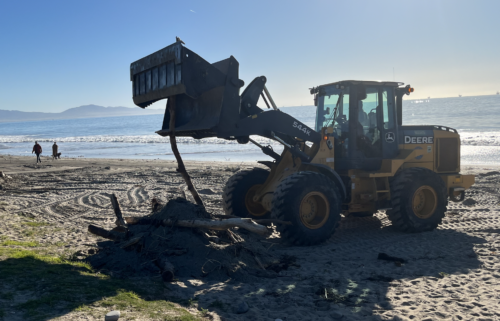 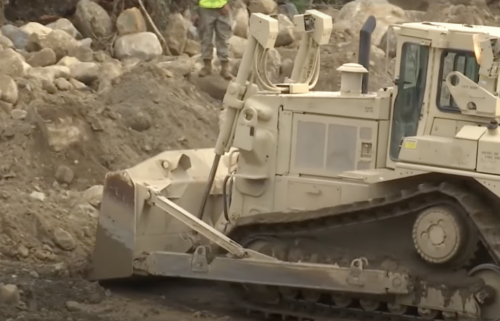