The BBC journalist who conducted a bombshell 1995 interview with Princess Diana has resigned for health reasons, shortly before a report is to be published investigating whether he acted improperly to secure Diana’s permission to take part.

Martin Bashir has been accused of using forged documents in order to convince Diana to sit down for the interview, in which she caused a crisis within the royal family by detailing the breakdown of her marriage to Prince Charles.

A BBC spokesperson said the report, carried out by former judge Lord Dyson, is due “very soon.” The corporation announced on Friday that Bashir, who has been battling multiple health issues for several months, will step down from his current role as religion editor.

Bashir has long been alleged to have used forged documents that suggested the palace staff were working against Princess Diana and being paid to spy on her, CNN anchor and correspondent Max Foster has reported.

During the hugely publicized interview, Diana told Bashir that there were “three of us” in her marriage to Charles, referring to Camilla Parker Bowles, whom Charles would later marry.

Buckingham Palace was blindsided by the 1995 interview, according to Charles Anson, the queen’s press secretary at the time. “There wasn’t much that we could say,” Anson previously told CNN.

The BBC’s Director-General Tim Davie said in a statement last year he “will do everything possible to get to the bottom of this,” as he announced the independent inquiry. Bashir has not commented publicly on the allegations, and on Friday the BBC press office said: “Martin Bashir does not wish to be contacted by media and will not be making public comment at this time.”

On Friday Jonathan Munro, the BBC’s Deputy Director of News, sent an email to staff confirming Bashir would leave the corporation.

“He let us know of his decision last month, just before being readmitted to hospital for another surgical procedure on his heart,” the email read. “Although he underwent major surgery toward the end of last year, he is facing some ongoing issues and has decided to focus on his health. We wish him a complete and speedy recovery.” 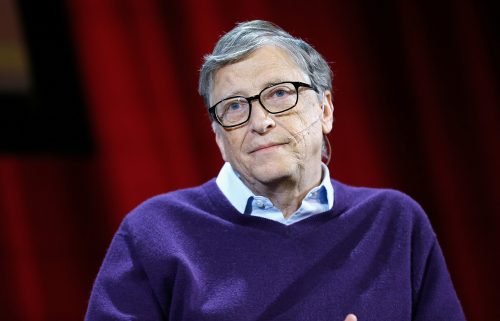