SANTA BARBARA, Calif. - It's a season of firsts for Laura-Wing Kamoosi and Jim Kamoosi, the husband-wife team is the creative force behind "Reclaim Idaho." It's the couple's first film and Santa Barbara is the first film festival they've ever entered. So far, so good!

They joined FOX11 Friday morning to discuss being part of SBIFF and the success of their first movie.

"Reclaim Idaho" tells the story of a tiny grassroots team, led by a married couple with a newborn and almost no political experience, campaigning in 2018 for Idaho’s desperately needed Medicaid expansion bill. They did all in a 1977 green painted RV.

The eye-opening feature length documentary offers audiences front-seat access to witness democracy in action as over 2,000 ordinary Idahoans, volunteering in over 25 counties, from every part of the state, come together to accomplish what the Idaho legislature failed to do. And, as these regular Idahoans became citizen lawmakers, Laura and Jim were there with their cameras, and their five-year old daughter in tow, to capture it all for the world to see.

"Reclaim Idaho" is showing as part of SBIFF's virtual schedule and can be viewed with purchase of a film festival ticket. 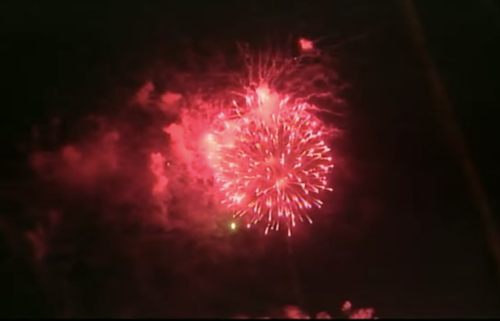 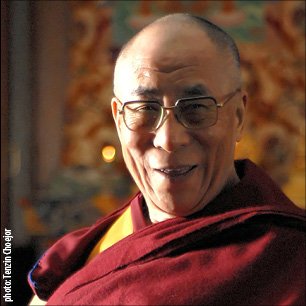 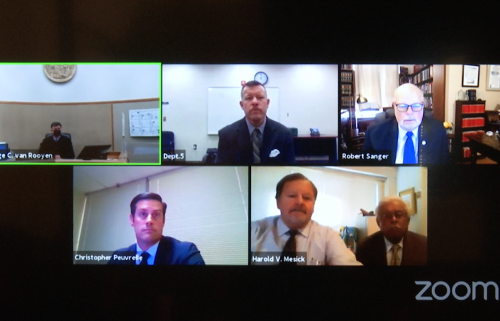