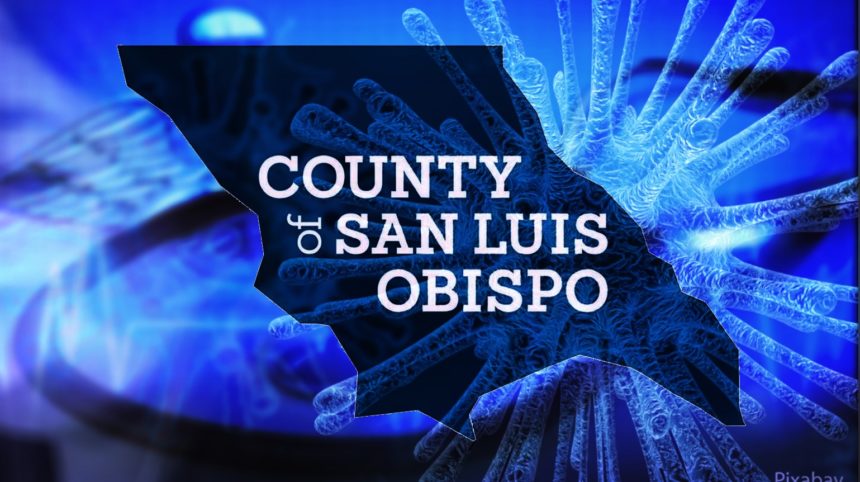 Changes to the State budget because of COVID-19 will affect the SLO County budget this fiscal year, as well as the next three fiscal years. The $29 million in CARES Act funding to the County, will be directed to health and human services programs impacted by COVID-19, will not address the County's overall budget gap.

The shortfall for this fiscal year, is between five- to ten-percent of the County's overall budget, and is similar to that of other counties. The budget shortfall is not due to spending related to COVID-19, but rather the large drop in consumer spending.

“We have many tough choices ahead of us,” said Wade Horton, County Administrative Officer and Emergency Services Director. “To put this shortfall into perspective, the largest single-year gap closed during the most recent recession was $30 million, which is the low end of what we expect.”

To address the shortfall, officials have instituted a hiring freeze and is scrutinizing all spending.

A County Budget Hearing is scheduled for June 8-10 for public input.