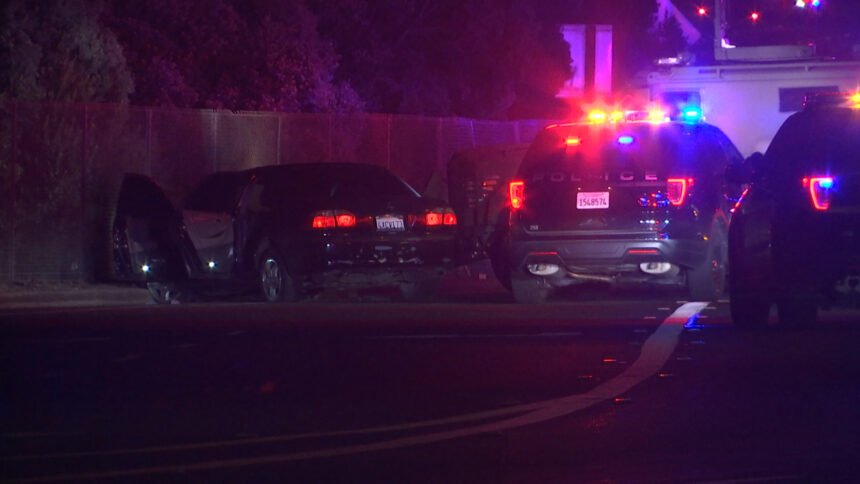 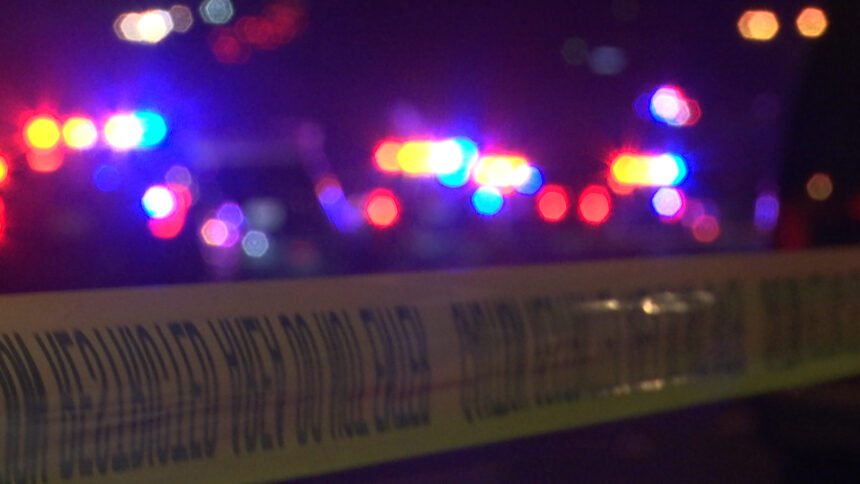 Oxnard police were chasing a man who was armed, according to Ventura Police.

The chase came to an end at Harbor Boulevard near Seaward Avenue in Ventura when police used a spike strip to stop the car.

Police say the man got out his vehicle and a Ventura Police officer fired at him. He died at the scene.

No officers or bystanders were injured.

Streets in the area were blocked while police investigate.

This is a developing story. Check back later for more details.