The checkpoints were located at Rose Avenue and Lindsey Place and at Victoria Avenue and Hemlock Street from 8 p.m. to 2 a.m. late Friday night.

During the operation, four drivers were arrested for DUI.

An additional 49 drivers were cited for driving without a valid license, 24 traffic citations were issued and two vehicles were towed.

A total of 1,494 vehicles were screened at both checkpoints.

Oxnard police said they choose their checkpoint locations based on a history of crashes and DUI arrests within the city.

Officers explained the primary purpose of holding checkpoints is not to make arrests, but to promote public safety by deterring drivers from driving impaired.

Funding for this checkpoint was provided by a grant from the California Office of Traffic Safety, through the National Highway Traffic Safety Administration. 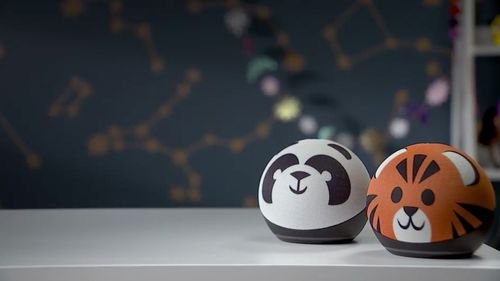 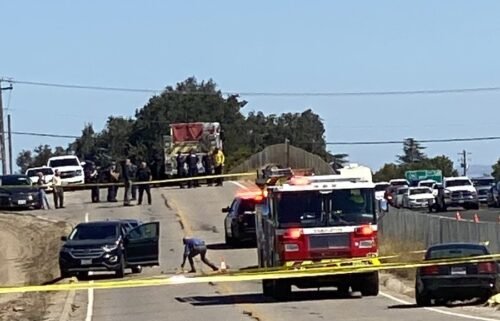