VENTURA COUNTY, Calif. - It's been about a week since the Maria Fire broke out and burned through the area between Santa Paula and Somis, and now folks are trying to clean up the damage.

Robert Grether is vice president of Grether Farming Company. He says his company was hit hard by the fire.

"There is not much we can do. When you look up the hill and it is that many miles wide, it is just in the hands of the professionals."

On Monday, Grether said the orchard had been without power since Wednesday. That prevents farmers from watering their crop to protect it from the flames.

Grether watched as the flames torched a portion of his family-owned businesses that has been operating since 1979.  Hundreds of avocados were burned and irrigation lines melted. 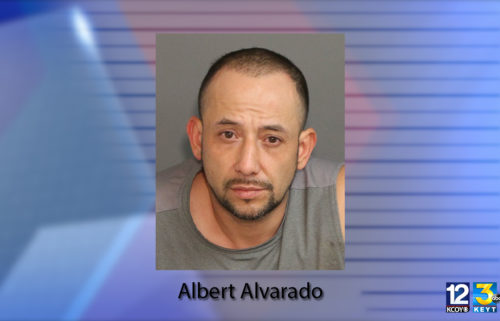 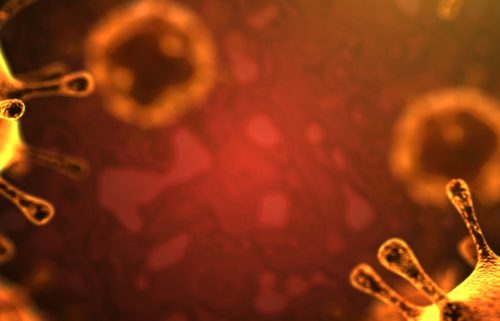