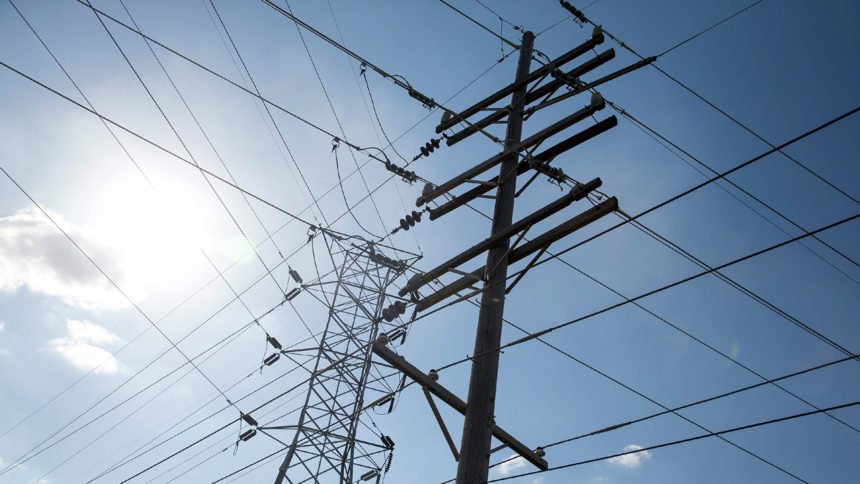 All communities are east of Highway 101 and can expect to be without power until at Tuesday afternoon. Community resource centers have been set up in Grover Beach and Santa Maria.

SANTA BARBARA, Calif. - Winds are back in the forecast for Tuesday. Pushing the fire dangers up and triggering both power companies in the Tri-County area to warn of possible power outages.

Public Safety Power Shutoffs are planned for Pacific Gas & Electric customers in portions of San Luis Obispo County and northern Santa Barbara County. Parts of Arroyo Grande, Nipomo and Santa Maria have been told to expect the power to be cut at 8 a.m. Tuesday. All areas are east of Highway 101.

Southern California Edison has thrown a wide net over their coverage area. Warning residents from Santa Barbara to Los Angeles and beyond to be prepared for PSPS impacts.

Parts of Ventura County have had the power turned off as of Tuesday morning. Edison's website shows the Ventura foothills, areas of Camarillo and the Ojai Valley are all reporting shutoffs.

No specific time has been given for these possible outages to start. But SCE says shutoffs are being monitored until at least 12 p.m. Wednesday.

Public Safety Power Shutoffs are used by power companies to reduce the risk of wildfires caused by their transmission lines.

A spokeswoman for SoCal Edison, Taelor Bakewell said, “We have our crews physically on the ground inspecting the lines making sure that it’s absolutely necessary to do these shutoffs.”

People in Carpinteria, Grover Beach and Santa Maria lined up at community resource centers to prepare for the possibilities of power outages.

Monica Solorzano stood in line in Carpinteria with one of her daughters. “I work from home full-time. I homeschool my two kids, full-time. So we just need that electricity.”

Joe Sacks also showed up to the Carpinteria community resource center in the Carpinteria Middle School parking lot. “For my girlfriend, it would be an inconvenience for her," said Sacks. "She is working as we speak. She has an alternate plan, what she calls a go bag, so if she had to run out all of a sudden to find alternate wifi, she could do so.”

“I want to get some information just basically what to know what might be coming down the pipe in terms of these power shutoffs," said Solorzano, "because we rely on electricity heavily right now.”

Updates to this article will be made as conditions change.