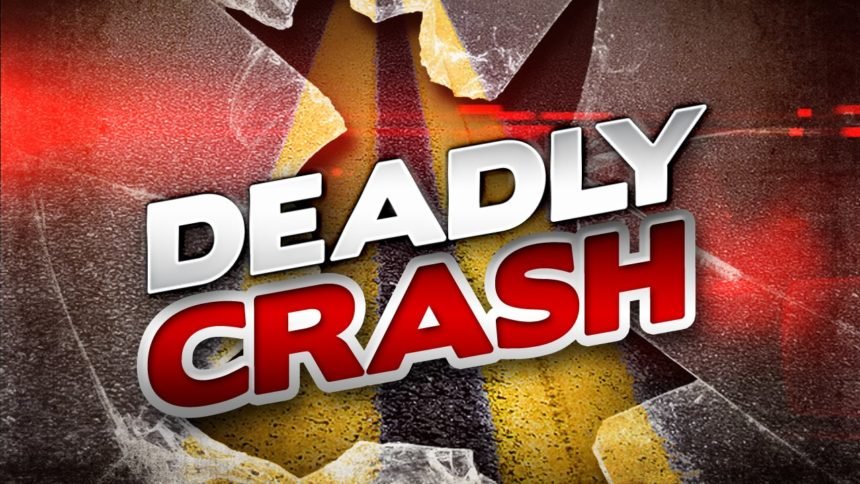 CHP said there was a slower car ahead of Perez and he tried to swerve to avoid crashing into it but he lost control of his car.

The Ford Mustang went off the roadway and over-turned down an embankment, coming to rest on its roof.

A passenger without a seatbelt on was ejected from the car and sustained fatal injuries.

The deceased's name is not being released at this time pending next of kin notification.

Passengers of the Ford Mustang, Mr. Rodriguez and Mr. Garcia, were both transported to Ventura County Medical Center for moderate injuries.

The crash is still under investigation.

Anyone who witnessed or has information regarding the crash is asked to call the Ventura Area CHP office at (805) 662-2640.