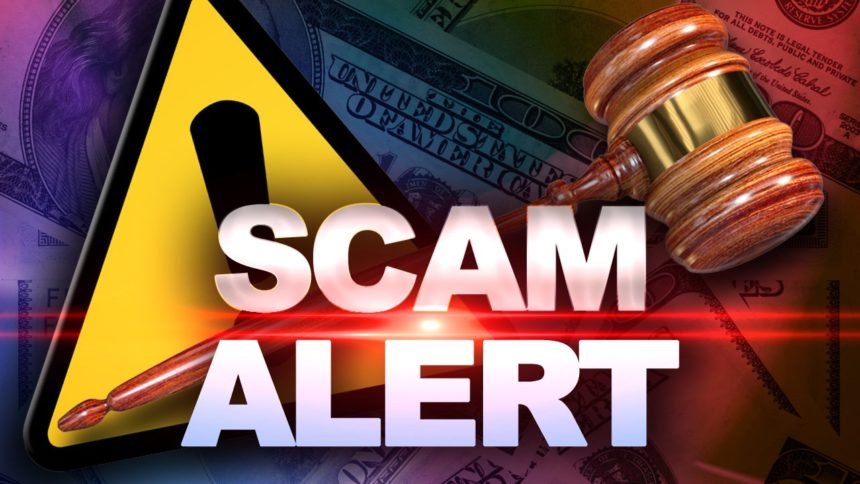 The sentence imposed was the maximum allowed by law. Rojas had previously been found guilty of nine felony counts, including foreclosure consultant fraud, grand theft, and recording false documents following a court trial in January. The investigation and prosecution of Rojas was conducted by the District Attorney’s Real Estate Fraud Unit.

Rojas took advantage of one elderly victim by convincing him to sign a deed outside of escrow for property Rojas promised to purchase for $1.8 million.

Rojas then recorded the deed without paying the victim anything in return.

Rojas has prior convictions for real estate fraud, including grand theft, forgery, and recording false documents. He currently has similar charges pending against him in Los Angeles and Alameda Counties.

In addition to his 13-year 8-month prison sentence, Rojas was also ordered to pay victim restitution and fined $500,000 by the court.