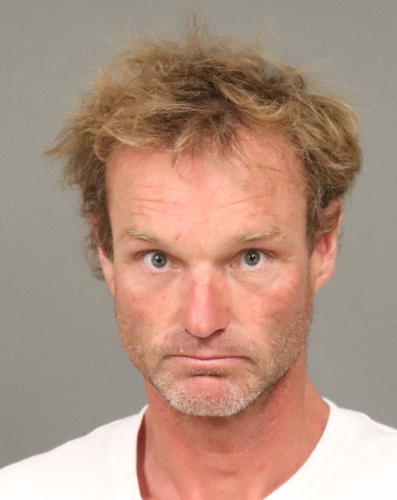 When officers arrived, they found that Brian Robert Sprinkle,39, of La Jolla, California, had assaulted an elderly woman, knocking her to the ground.

The suspect was participating in a surf competition when he exited the water and assaulted the woman without provocation.

Numerous people witnessed the attack and intervened to assist the victim.

Sprinkle was taken into custody on felony charges of elder abuse and battery and booked into San Luis Obispo County Jail.

It is believed that Sprinkle was under the influence of marijuana and hallucinogenic drugs.

A firearm was also found and removed from the suspect’s property.

The victim was treated by paramedics for moderate injuries.