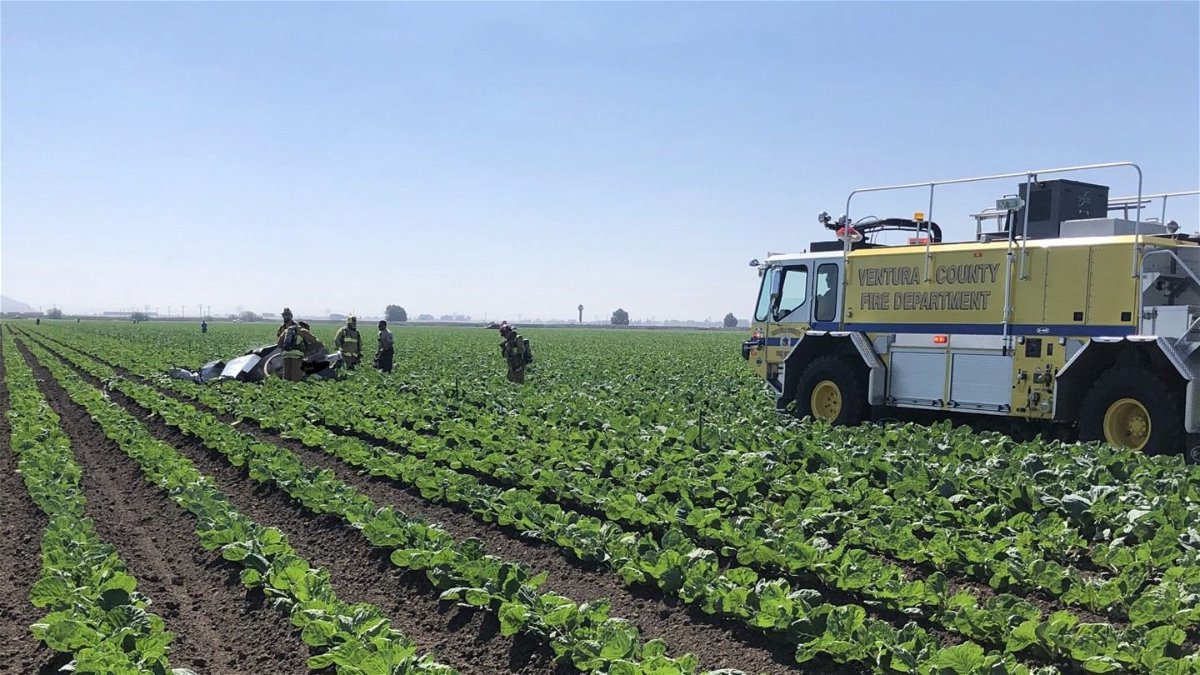 Authorities have released the identity of a man killed in a small plane crash just outside of the Camarillo Airport Tuesday afternoon.

John Lewis, 82, of Woodland Hills died Tuesday in the crash. He was the only occupant aboard the plane.

Lewis’ plane crashed around 12:30 p.m. Roads were closed in the immediate vicinity of the crash.

The cause of the crash remains under investigation.