SANTA BARBARA, Calif. — After a week filled with Thanksgiving festivities, many travelers headed back home this weekend.

Although it wasn’t busy by any means, there were still plenty of people passing through the Santa Barbara Airport.

Mark Edwards and his wife traveled to Colorado Springs.

“I think family is important, we went to visit her mother who is pretty old,” he said. “We don’t have a lot of time with her, so we figured we’d just make the effort.”

Even though COVID-19 cases are on the rise, more Americans traveled through airports this week than at any other time since the pandemic began.

Jenae McInnes is a student at Westmont College, who flew from Wenatchee, WA.

“There was a guy in front of me that was coughing and that was concerning,” she said. “You’re kind of close to people even though they socially distanced you.”

Reisha Vanterpool was planning on taking a 16 hour drive from Seattle.

However, her family convinced her to fly instead.

“To be honest, I’m nervous because I wouldn’t have chosen to fly,” she said. “My parents insisted, I was going to drive.”

According to officials at the Santa Barbara Airport, in 2019 there were nearly 1,900 outbound passengers on the Sunday after Thanksgiving.

Today, they only anticipated 600 outbound passengers.

“There was like two people in the airport, like there was nobody here,” McInnes said. “It was kind of weird, I’ve never really  experienced that.”

Despite CDC guidelines urging everyone to avoid holiday travel, it was worth the risk for some.

“I really missed my family and I missed being home,” McInnes said.

“There are times when you just make the calculated risk,” Vanterpool concluded. “You decide what that risk is and that’s what we decided.”

The California Department of Public Health is recommending that people arriving in California from other states or countries should self-quarantine for 14 days after arrival. 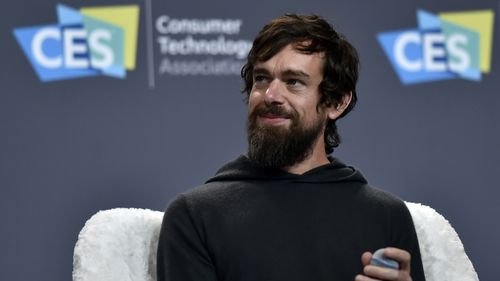