Nicole Kidman has made some dramatic character transformations as an actor and it appears she’s pulled it off again.

“I get paid a fortune to do exactly what I love doing,” Kidman says as Lucille Ball the first trailer for Amazon Prime’s “Being the Ricardos.”

Based on the trailer, it appears one of Ball’s most iconic TV scenes — with her stomping grapes in the 1956 episode titled “Lucy’s Italian Movie” — will be recreated.

Lucie Arnaz, the daughter of Desi and Lucille, has endorsed Kidman’s portrayal.

“Nicole Kidman became my mother’s soul. She crawled into her head,” Arnez said on Instagram last week. “I don’t know how you do that. She cared very deeply about this part. It shows.” 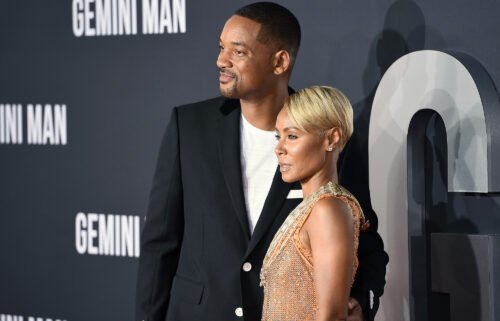 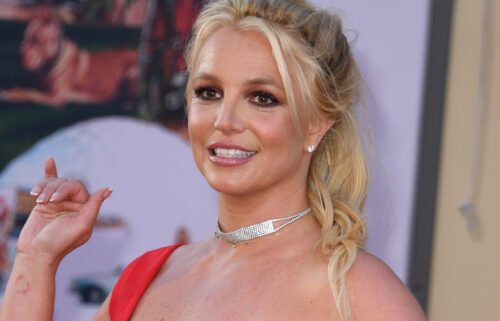 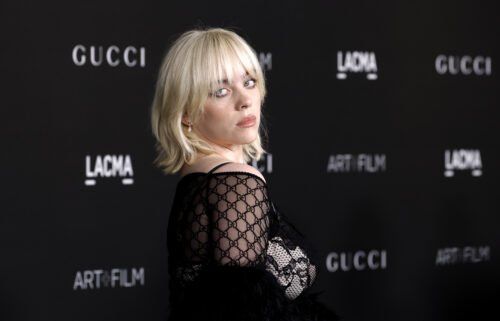