A fifth suspect has been arrested in connection with the audacious heist in which around 100 of Europe’s most priceless treasures were stolen from the Green Vault at Dresden Castle in Germany.

He has been publicly wanted since November 17, 2020 and is the fifth and final suspect police were searching for in connection to the heist, although the investigation remains ongoing.

Around 100 items were stolen in November 2019 when thieves gained access to the Green Vault, which houses one of the largest collections of masterpieces on the continent.

The Green Vault features an astounding collection of historical jewelry and precious ornaments — from shimmering bowls carved out of crystal and agate to jeweled gold figurines and goblets fashioned from gilded ostrich eggs.

On November 17, 2020 three other suspects were arrested in Berlin, and a fourth was arrested in the German capital on December 14, 2020.

The investigation — along with the search for the whereabouts of the stolen art treasures — is still ongoing and, due to the scope and complexity of the case, it is still expected to take a considerable amount of time.

The Green Vault is seen as a site of national significance by many Germans.

It is one of the oldest museums in the world, and has attracted an array of high-profile visitors in the past. German Chancellor Angela Merkel hosted US President Barack Obama for talks in the vault in 2009. 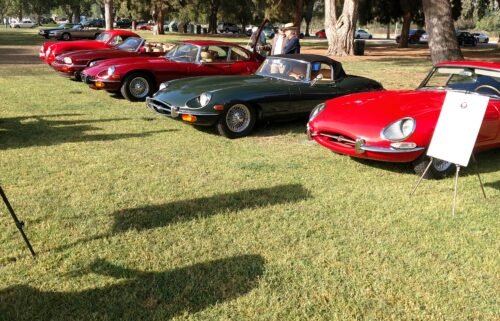 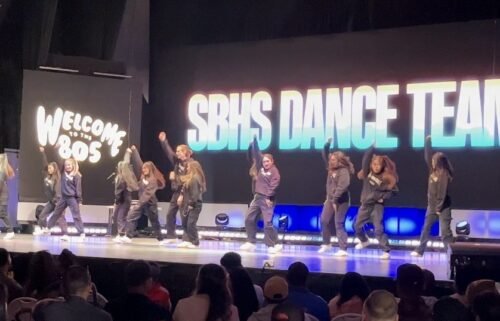 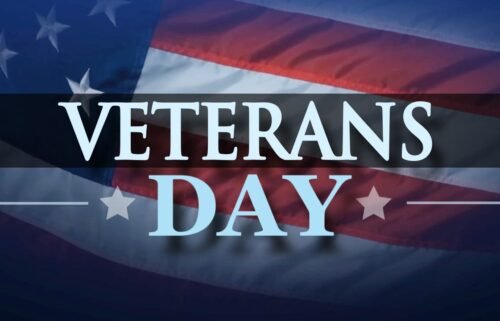