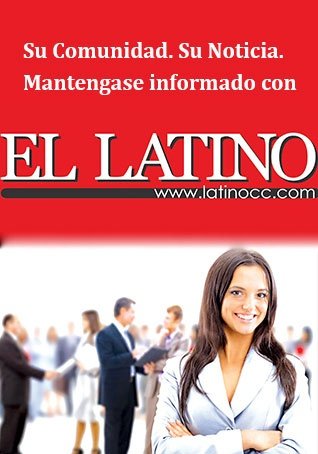 SANTA MARIA, Calif. - Lawmakers in Sacramento are moving forward with a bill that could change how ride-sharing companies classify their drivers. That legislation is now sitting on Governor Gavin Newsom's desk.

AB 5 would require Uber or Lyft drivers to be reclassified as employees, instead of contractors.

For Santa Maria Uber drivers like Andres Aguilar, the bill is promising.

"This would help workers like me a lot," he said.

Aguilar says he drives for Uber seven days a week.

"This platform helps me support my family," he said.

What started as a side job three years ago has become his primary source of income.

California legislators say that means drivers like Aguilar should be re-classified as company employees. A bill approved by the State Assembly on Wednesday would unlock full benefits for drivers, like paid sick leave and other protections.

However, ride-sharing apps argue the contractor status gives their drivers more flexibility, like freedom to choose their own hours or work for more than one company.

Aguilar says he does worry the legislation could close the door on flexible hours and translate into more requirements down the road.

Ride-sharing companies proposed setting a $21-an-hour minimum wage for drivers in California in a push against the bill.

The legislation would affect those who work for other gig companies like Doordash, Postmates and Instacart, as well.
Governor Newsom is expected to sign it into law.