DULUTH, Georgia (Gwinnett Daily Post) — It’s not too much of a stretch to say that Duluth resident Belinda M. Ford’s writing career began with a “Dear John” letter.

Ford, the author of the recently self-published children’s book “Mommy Tell Me About When You Were Little,” said her path was forged as a pre-teen living in Indianapolis.

“It was kind of thrust upon me,” said Ford, who has lived in Gwinnett County for 28 years. “The first time I knew I could write was in the fourth grade. Every summer we went to Mississippi to see our grandparents.

“I met a little boy one summer and he declared his love for me. I gave him my address and he wrote a letter talking about marriage and all that, and I was in the fourth grade and I got scared.

“So I was writing him back at the kitchen table at home and told him he could not be my boyfriend and I wasn’t going to marry him. I didn’t know my mother was standing over my shoulder. She told me, ‘You really write well.’ And that’s where it started.”

The author of two other books – one for children and one for young adults – Ford works as a preschool teacher at First Baptist Duluth. The idea for her latest book came from her mother, the late Fannie Mae Dodd, who thought Ford’s youngest daughter Ariel had some interesting things to saw during her growing-up years.

“It was inspired by my youngest daughter, who is now 17,” said Ford, who added that Ariel will soon graduate from Duluth High School. “She was 3 or 4 and she used to ask me lots of questions and she used to say the cutest things. And my mom and I would talk on the phone and she told me, ‘You should write down the things that she says because the things that she says are the darndest things.

“And who knows? Someday you might want to put it in a book.’

“So I took her advice and I wrote down things Ariel would say, and in honor of my mother who passed away almost five years ago, I decided to put it in a book. My mom encouraged it and my daughter inspired it.”

While many authors have discussed the difficulty of writing children’s literature, Ford – who in an email wrote that her works “are to inspire, encourage and empower little girls, especially African-American girls, who rarely see themselves in storybooks” – said writing “Mommy” was not terribly arduous.

With the COVID-related environment hopefully dissipating, Ford said she plans to aggressively promote “Mommy” through social media, word-of-mouth and book signings. And she’ll be moving into another realm with her next planned publication.

“I have a semi-autobiographical thing I’m working on,” she said. “It’s about growing up. I do it old-school – I put pen to paper, then type it on the computer – and my desire is to have a publishing house pick it up. I’ll see how God leads. I haven’t given it a title, but the book is complete.”

“Mommy Tell Me About When You Were Little” is available on Amazon.com 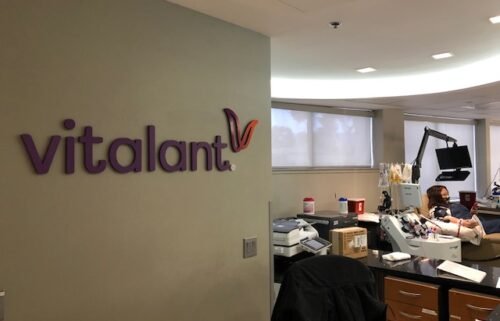 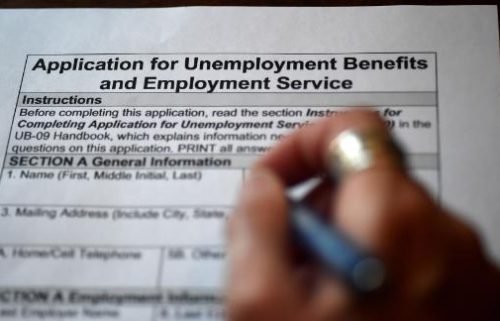 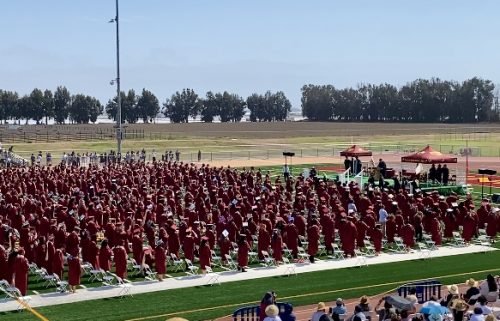