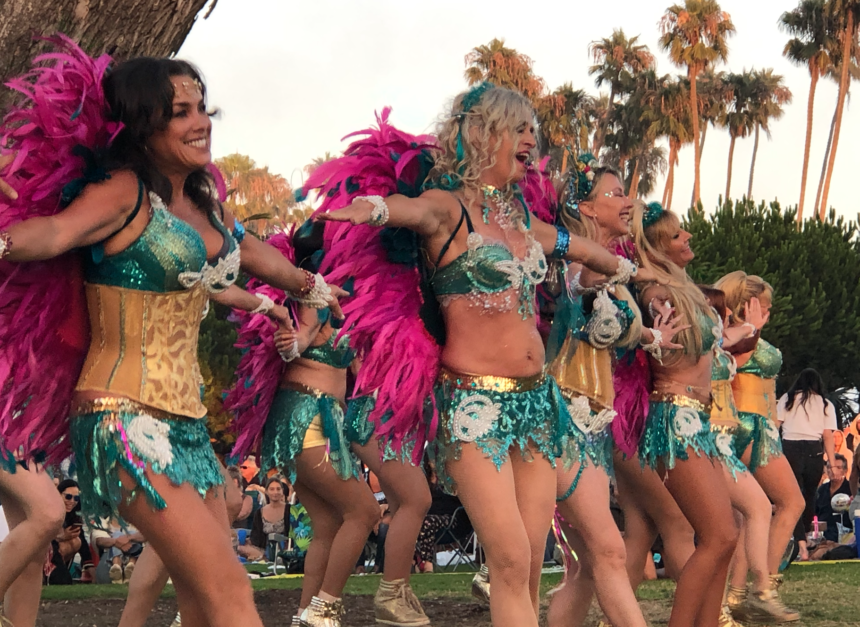 SANTA BARBARA, Calif. - The summertime Concerts in the Park series is cancelled for 2020 in Santa Barbara due to crowd gathering issues.

Last year there were four shows. In the past up to six weeks of shows have been held.

The Santa Barbara Parks and Recreation Department says it hopes to have the concert series return in 2021.

Over the season, more than 10,000 people come out for the music, the picnic setting, and dancing.

Some of the shows have featured bands with cover songs by The Beatles, Fleetwood Mac and Queen.

At least one show is sponsored by the Santa Barbara Blues Society.

Concerts in the Park is so popular, the Parks department has to restrict the set up to no earlier than noon on the day of the show. When that happens, a wave of people with blankets run to their favorite spot to secure it hours before the bands play.

Highlights throughout the year include pop up performances by the La Boheme dancers in colorful costumes.