Weak onshore flow and some offshore trends will keep skies mostly clear after the marine layer clears from the Central Coast. Sundowner winds will weaken, but stay on the Southwest Coast.

An upper low is moving southward off the West Coast. It will be west of Oregon Saturday. Temperatures will cool further and clouds will increase.

The low moves west of the Bay area Sunday and will send a cold front over our area. The Central Coast will have a chance of rain showers later in the day, followed by areas south of Point Conception overnight into Monday.

Areas north of Point Conception could receive up to three quarters of an inch, and south up to a quarter inch of rain. The storm will fizzle out as it moves southward. Conditions will clear and temperatures will warm Tuesday and Wednesday. 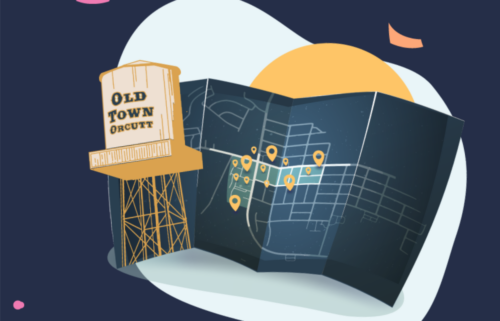 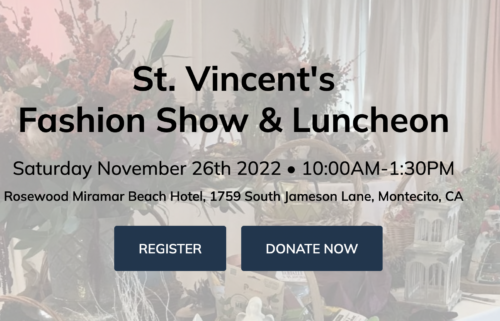