Cloud coverage will increase across the region…

Temperatures Thursday are cooler than normal, with much of the coast in the 60s to 70s and inland in the 80s.

An upper low is approaching from the west, deepening the marine layer and bringing temperatures to 4 to 8 degrees below average.

On Friday, high pressure will move over the border of Arizona and New Mexico border, pausing movement of the upper low. There may be some offshore trends, which would cause slight rebounding on temperatures.

The low will continue moving and open up Saturday, bringing a slight chance of drizzle with it. A broad trough will sweep over the West Coast Sunday.

By Monday, California will be between the trough to the east and a high to the west. By Tuesday, the high will settle over California with weak offshore flow and warming temperatures. 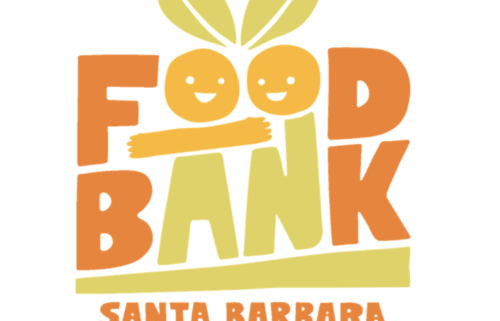 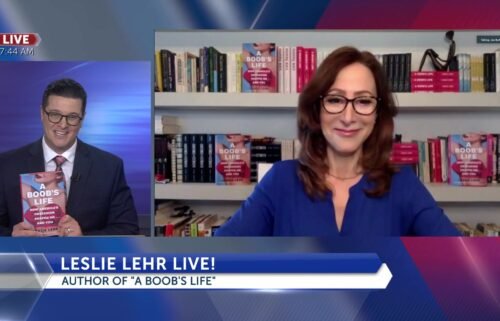