Night through morning low clouds and fog will return to the coast and and coastal valleys, otherwise mostly clear skies can be expected into early next week. High pressure building over western Arizona this weekend will bring slightly warmer temperatures. Expect highs along the coast in the mid 60s to mid 70s and inland spots in the 80s.

A very mild weather pattern for the next couple of days. High pressure is building over western Arizona this weekend. This will bring warm conditions for all, and slightly warmer temperatures for inland cities. During this time expect moderate onshore flow this will bring marine layer stratus for the coast and limited clearing for Central Coast beaches. The Santa Barbara South Coast will have offshore flow in the afternoon, this will bring mostly clear conditions there by the afternoon hours and more sunshine for the weekend as the winds pick up. Winds are not an issue at this time but they are helping drive our cloud cover.

As far as your Fourth of July plans, temperatures will be comfortable with highs near normal. This puts Central Coast cities in the upper 60s, Santa Barbara South Coast cities in the mid to upper 70s, and inland spots in the mid 80s to low 90s. Lows will be in the mid 50s to mid 60s. Fireworks viewing may be obscured by cloud cover along the Central Coast. For now it looks like the Santa Barbara South Coast will have mostly clear conditions.

Middle of next week we expect warmer temperatures as a upper level high moves westward. 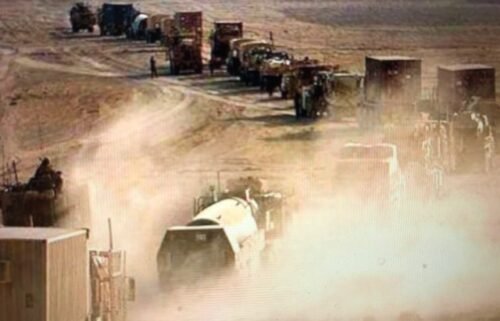 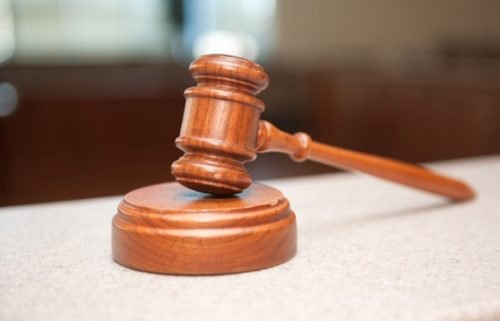 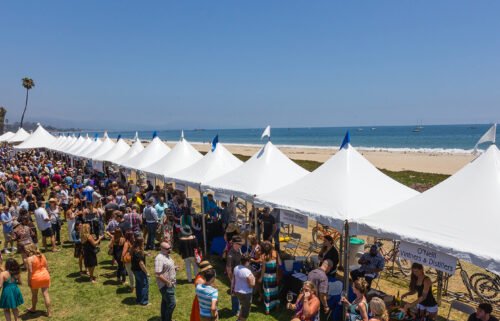