Night and morning low clouds and fog will continue for the coast and valleys through next week, otherwise skies will be mostly clear in the afternoon. High temperatures will change little through Sunday then become quite warm next week as high pressure builds in. Some valleys will reach into the lower to mid 90s next week. Winds will be gusty across southern Santa Barbara County tonight.

Wind advisory in place until 3AM Saturday morning for the Santa Barbara South Coast and mountains. The strongest northerly winds will be for areas west of Goleta. Winds will be breezy over the weekend but not expecting any wind advisories.

Low clouds and fog will continue to affect most of the coast and valleys each night and morning through Monday, with clearing back to or off the coast during the late morning and afternoon hours. Temperatures will have little change through Saturday, then on Sunday temperatures should increase a few degrees to several degrees above normal for interior areas, but most of the coast and adjacent valleys should still be a few degrees below normal.

Memorial day, Monday weaker onshore gradients will help to warm temperatures further expect upper 60s to mid 70s along the coast and 80s in the coastal valleys and 90s in interior valleys.

A rather strong upper level ridge will continue to build and this will keep temperatures above normal next week. The marine layer pattern of morning clouds and afternoon sunshine is expected to last through next week. 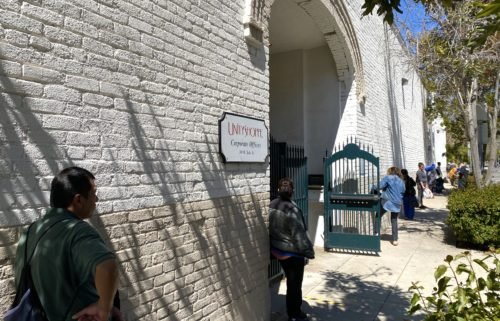 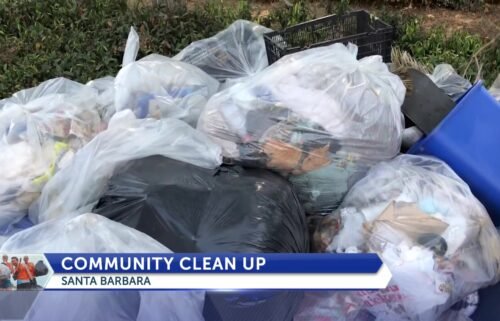