Onshore will dominate the forecast, prompting much cooler conditions through Thursday. The marine layer will gain strength pushing low level clouds and fog further inland into Wednesday. Due to a dense marine layer, areas of drizzle or lights showers will possible through Thursday morning. High pressure aloft will move in by the end of the week, with slight warming into the weekend. Then a chance of rain showers will be possible from Sunday into Monday, with cooler temperatures across.

Plenty of clouds expected into Wednesday as a few upper level lows will sweep across the region. The first upper low will arrive tonight, bringing in more mid-high level clouds. This along with the marine layer clouds will create mostly cloudy skies at times with limited clearing. Maybe a reverse clearing trend, with nice clearing over the coast but not for long.

The second upper level low will arrive late Wednesday into Thursday. This will bring a westerly track , allowing for drizzle and light rain into Ventura County. Cooler air aloft will weaken the inversion which will allow for a break up in clouds and more afternoon sunshine.

As a weak upper ridge develops into Friday, this will improve conditions slightly. Although onshore flow will remain strong causing for coastal areas to remain cool under the marine layer influence. This will repeat into Saturday, with potential for slight warming.

On Sunday a full latitude through will move along the west coast bringing in a decent amount of moisture. This could bring light rain showers mainly to areas north of Point Conception. At this time the system is expected to fizzle out by the time it reaches Ventura County bringing little to no activity. 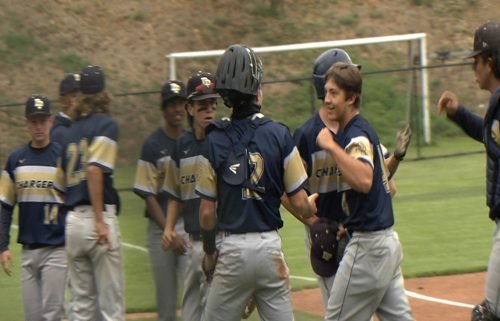 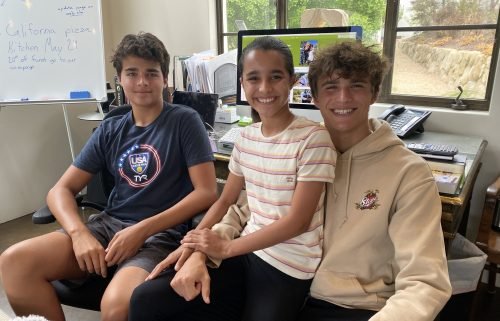 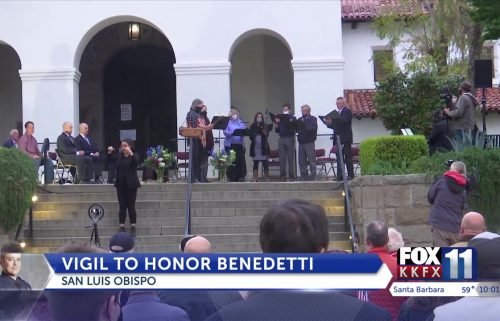