Gusty northerly winds will impact wind prone areas through the weekend, including southern Santa Barbara County. A pattern of night to morning cloud cover will persists into next week, along the coast and some inland locations. Temperatures farther away from the coastline could still warm about 5 to 10 degrees above average through the week.

Due to a building ridge of high pressure along southwest, California temperatures started to warm into Tuesday. Daytime highs along the coast and valleys reached the 60s to 70s. Warming is expected into Wednesday, likely to be the warmest day for interior valleys this week.

Northerly winds will strengthen Wednesday into Thursday and then peak late Thursday into Friday. The strongest winds will remain south, especially along southern Santa Barbara County with gusts up to 60 mph. A Wind Advisory is in effect along southern Santa Barbara County until Wednesday at 3 AM. Northwest to north winds could range 15 to 30 mph, with gusts up to 45 mph.

By Thursday evening a High Wind Watch will go in effect along the Santa Barbara County mountains and remain until Saturday morning. North winds will range 20 to 40 mph, with gusts up to 60 mph.

At this time its tricky to determine temperatures along coast as we are being dominated by winds, marine layer and ridge. As winds shift northeast it is possible that Friday will be the warmest day this week for coastal areas. But expect very little change as much of this week will remain in the 60s to 70s. 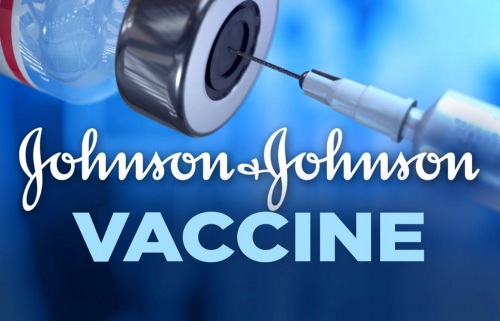 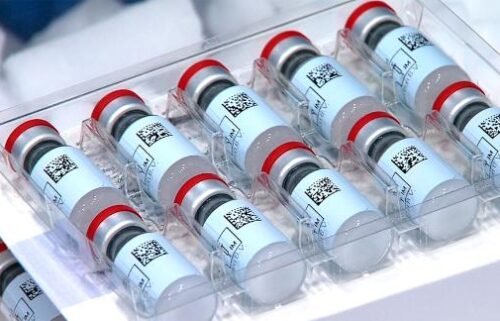