High pressure will rebuild over the region this weekend, resulting in a warming trend Saturday and Sunday. More significant warming is expected early…

A Dense Fog Advisory remains in effect along San Luis Obispo and Santa Barbara Central Coast until Monday at 9 AM.

Night to morning low clouds and fog likely to remain limited along the coastal areas this week. Otherwise, a ridge of high pressure will allow mostly clear skies through the area with exception to areas of smoke. Daytime highs are expected to stay above average but will be dependent on the smoke each day. Conditions will cool at the end of the week and into next weekend.

A shallow marine layer greeted the coastal areas on Monday. Morning clouds and fog are expected to burn off mid morning throughout most areas. Monday daytime highs along the coast in the 60s to 70s. Interior valleys and mountains in the 80s to 90s.

Stronger winds are ahead. Locally gusty sundowner winds will be possible across western portions of the Santa Ynez range and the adjacent valleys along southern Santa Barbara County. Winds will be breezy and gusty with Wednesday expected to the strongest sundowner wind event and the warmest day. At this time there is no wind advisory in place. 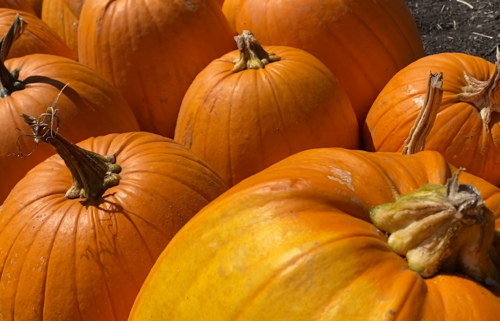 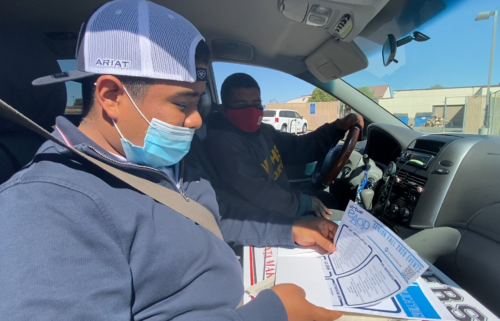