We end the month of August, with seasonal temperatures along the coast and inland. Due to a moderate onshore flow morning cloud cover and average conditions could be expected through midweek. Once a ridge of high pressure strengthens from the east and nudges to the west coast, a heat wave will dominate the region from Thursday and through Labor Day weekend.

On Monday the marine layer that brought cloudy skies and patchy fog will weaken allowing for afternoon sunshine. The Central Coast could favor the onshore flow and remain overcast for much of the day. Daytime highs along the Central and South Coast in the 60s to 70s. Inland stays in the 80s to 90s.

The ridge of high pressure will build across the four corner states, strengthening in size by Thursday. This will allow the marine layer to shrink and bring limited to no cloud cover during our overnight hours. Daytime highs along the coastline could reach the 80s and 90s. While interior valleys will likely reach the triple digits for several days. 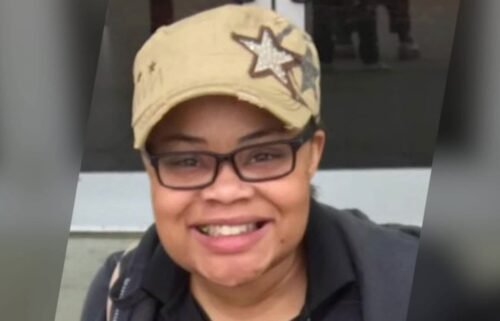