Atrial fibrillation is an irregular heartbeat described by many sufferers as a “quiver,” “flutter,” or “flip-flop” of the heart.

On Twitter, the three-time NFL Defensive Player of the Year said that he had been told the news about his irregular heartbeat had been leaked.

“I was just told somebody leaked some personal information about me and it’s going to be reported on today,” he wrote. “I went into A-Fib on Wednesday, had my heart shocked back into rhythm on Thursday and I’m playing today. That’s it.”

Watt, 33, was drafted by the Houston Texans in 2011. He signed a two-year contract with the Arizona Cardinals in March 2021.

The Cardinals are set to face off against the Carolina Panthers at the Bank of America Stadium in Charlotte, North Carolina, on Sunday. 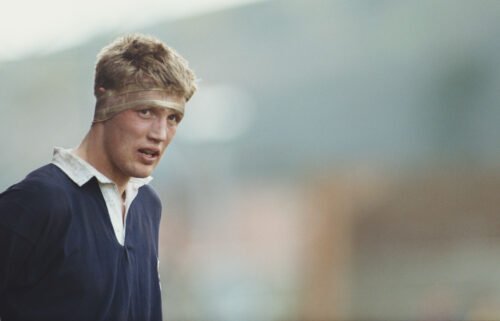 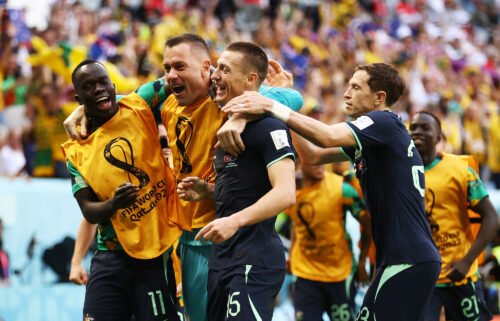