His 6-4 6-2 victory against Yoshihito Nishioka in the singles final ended a three-year ATP Tour title drought, while his 7-5 6-4 win in the doubles alongside American Jack Sock marked his third doubles title of the year.

“I’ve been in some really dark places,” Kyrgios said afterwards, according to Eurosport.

“Just to be able to turn it around … there are so many people who have helped me get there, but myself, I’ve shown some serious strength to just continue and persevere and get through all those times and be able to still perform and win tournaments like this one.”

Kyrgios’ victory was founded on his powerful serve which was not broken throughout the entire singles tournament.

Against Nishioka, he won 88% of his first-serve points and served 12 aces, taking his tournament total to 96.

It continues the Australian’s impressive form that propelled him to at least the semifinals in five of his last seven events, including the Wimbledon final where he was defeated by Novak Djokovic in four sets.

“I think it’s a reflection of the last six months of how hard I have been working,” he said.

“I’m just really happy to continue the form after Wimbledon. I think you have got a small window after a grand slam that people kind of fear you before they step out on the court.”

Kyrgios’ talent has always been evident, but his career has been tarred by a series of on-court outbursts that have made him a somewhat divisive figure in the tennis world.

“I feel like I have really kind of reinvented myself this year,” he added, according to the Citi Open.

“Every practice was really good. I tried to be as professional as I could. I’m just happy to be sitting here, making history along the way.”

The victory moved Kyrgios up to world No. 37 — his highest ranking since February 2020 and just shy of the seeded positions given to the top 32 players at the US Open which largely protects them from facing a top opponent in the first round.

He will next face Sebastián Báez in the first round of the Montreal Open, as the build-up to the US Open continues. 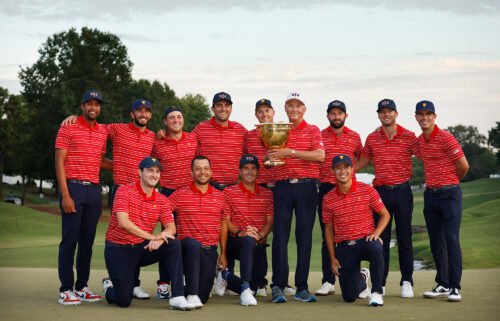 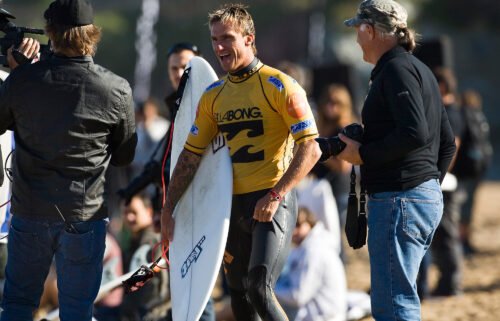 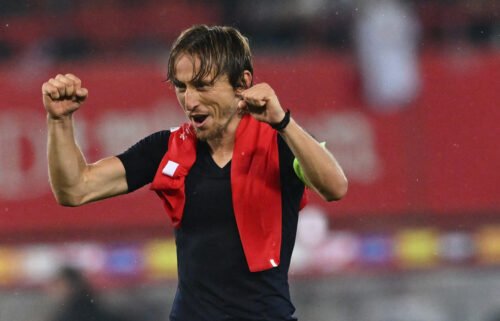 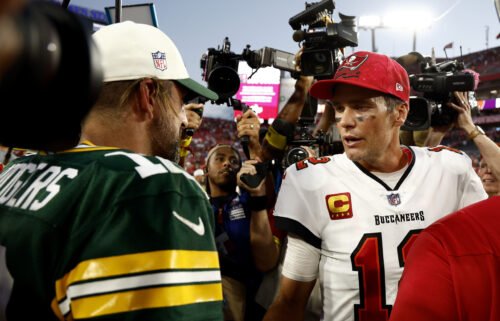