Christian Eriksen continues to be very much in the thoughts of players at Euro 2020.

Warming up for their game on Wednesday, Finnish and Russian players wore “Get well Christian!” T-shirts as they showed their solidarity for Denmark star who is continuing his recovery from a cardiac arrest.

The pair won the 2020/2021 Serie A title together and the Belgian striker paid tribute to his friend Eriksen after scoring in his side’s opening match of the tournament.

“Chris, Chris, sterkte jongen (Dutch for ‘wish you strength/all the best’). I love you!” said Lukaku after running over to the camera on the touchline.

“I have already sent him a message and he has let us know that he is OK. I have already asked the coach if I could visit him in the hospital, we will see if that is possible,” Lukaku told reporters on Wednesday ahead of Belgium’s game against Denmark in Copenhagen on Thursday.

Lukaku said his teammates had organized a tribute for Eriksen ahead of Thursday’s kick-off, while players and fans will also stage a minute’s applause for the Dane in the 10th minute of the match, the number usually worn by the Dane.

“In the 10th minute we will kick the ball outside and applaud. That is our support. That is the most normal thing in the world because we have several players in our squad who know him personally,” Lukaku added.

Finland won their opening Group B game against Denmark on Saturday, but the match was overshadowed by Eriksen’s collapse during the first half in Copenhagen.

Finnish captain Tim Sparv said the incident shook every player on the pitch.

“It was not the kind of joyous moment that normally would have been,” Sparv told CNN Sport’s Patrick Snell ahead of Wednesday’s game, admitting that preparing to play against Russia had been difficult.

“It’s been so many different kinds of emotions at the same time. When you think about a player nearly dying, I think it puts things in perspective,” Sparv added.

A win against Russia would have ensured Finland’s qualification for the last 16 of Euro 2020, but it was the Russians that emerged victorious, winning 1-0 at the St. Petersburg Stadium, thanks to Aleksei Miranchuk’s first-half goal.

Finland forward Joel Pohjanpalo had grabbed the winner against Denmark and he thought he had also scored against Russia with a header early on, though his effort was swiftly disallowed after it was ruled fractionally offside by VAR.

Clear-cut chances were proving hard come by for the hosts and their luck worsened when Mario Fernandes jumped for a header and was unable to break his fall.

The Russian defender had to be stretchered off and taken to hospital and is thought to have sustained a thoracic spinal injury, according to the Russian national team’s Twitter feed.

After measuring a low cross, substitute Vyacheslav Karavaev was then denied an attempt at goal when Finnish defender Jere Uronen followed through with a monumental challenge — with both players colliding without injury.

In the second minute of first-half stoppage time the deadlock was broken by Miranchuk. With Finland’s defenders closing in, the Russian midfielder cleverly created space, before curling the ball into the net.

In the second half, Russia started to lose its rhythm as Finland pressed for an equalizer, notably through forward Teemu Pukki.

Ultimately Russia coach Stanislav Cherchesov’s side protected the lead as it recorded its first win of Euro 2020.

Russia will play Denmark in its final group match on Monday, whilst Finland face Group B leaders Belgium.

Elsewhere on Wednesday, Wales took a huge step towards the round of 16 after beating Turkey 2-0 in Baku, Azerbaijan.

The win was inspired by Gareth Bale who produced two wonderful assists for Aaron Ramsey and Connor Roberts. Bale had the chance to score himself but put a second-half penalty high over the crossbar.

It means Wales cannot finish lower than third in the group and is likely to progress to the knockout stages. Meanwhile, Turkey, which has now lost both of its group games in the tournament, faces an uphill battle to qualify from Group A. 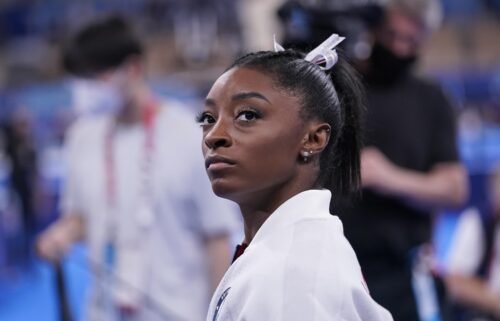 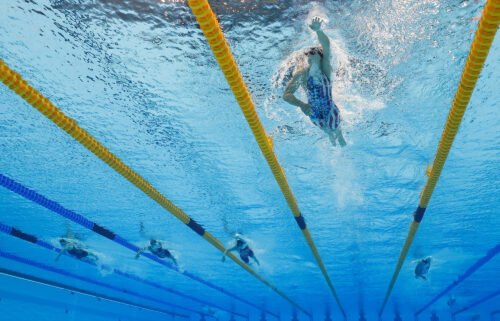 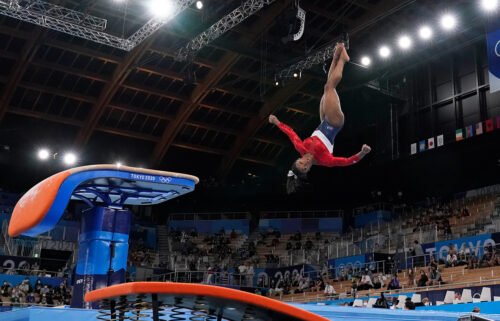