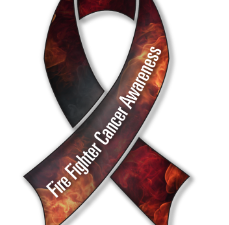 WICHITA, Kansas - A ring for every finger: The Foresters gave themselves the chance to achieve that incredible feat by defeating the archrival Seattle Studs 9-2 in the NBC World Series national semifinal Friday night. The Sters scored seven runs late to break open a 2-2 tie, continuing the powerful offense that has seen them win five straight in Wichita. Santa Barbara takes on the Hays Larks Saturday at 5 pm SB time in the NBC World Series National Championship Game.

The Foresters are the two-time defending champion and will try to extend their record for overall NBC titles to 10.

The big blow against the Studs was, as usual, a key two-out hit, this time a single by Gianni Horvat (pictured) in the sixth inning, scoring Blayne Jones and Dylan Campbell, both of whom also had two-out hits. Both runners scored, the Sters took a 4-2 lead, and never looked back.

The game was tied 2-2 after the first inning. Miguel Santos smacked the second pitch of the game over the left field wall for his first NBC homer and fifth of the season. After Nick McLain singled, he moved into position to score on Hudson White’s sac fly to center.

But the lead did not last long. Foresters starter Graham Osman walked the leadoff batter, then allowed a hit. After a groundout, the Studs got a sac fly for one run and a base hit for a second and the Sters lead was gone. But Osman settled down and didn’t allow any more runs and only one more hit in his 5.1 innings. He also struck out seven batters.

The Foresters got huge help from the defense too. With runners on first and second and only one out, Hunter Ensley ran down a long drive to left field. He leapt at the wall and smashed into it like the safety he was in high school. Staggering up, he tossed in the ball, saving one run and probably two and certainly preserving the tie.

Ensley’s huge play kept the Sters in the game until Horvat’s game-changer in the sixth.

Energized by Horvat and Ensley, the Foresters padded their lead in the seventh with three runs. Nate Rombach led off with his third hit of the night. Entering the game batting .625 in Wichita, but entering the at-bat 0-for-4, Gavin Kash delivered a huge double to left-center, scoring Rombach. Later, with two outs (again), Blayne Jones stroked a single that scored Kash and White, who had walked. Horvat led off the eighth and scored on a double by Santos, who scored the final run of the game on McLain’s third hit, a double.

As usual, the Foresters bullpen was lights out. Robert Cranz, Jake Faherty, and Cole Reeves threw 3.2 innings of scoreless ball, striking out five and walking one.

Tune in tomorrow, Saturday, for the final game of the season, and perhaps one of the most historic days in Foresters history. The game will be live on AM 1290 and FM 96.9, while you can watch as well on the NBC World Series YouTube channel. Ster it up!

(article courtesy of the SB Foresters). 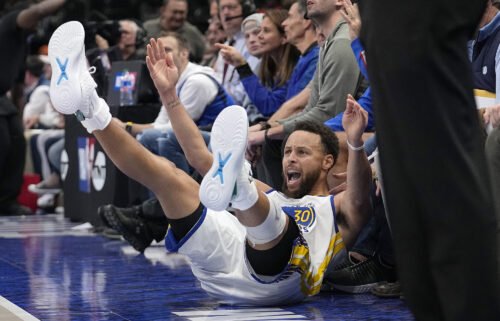 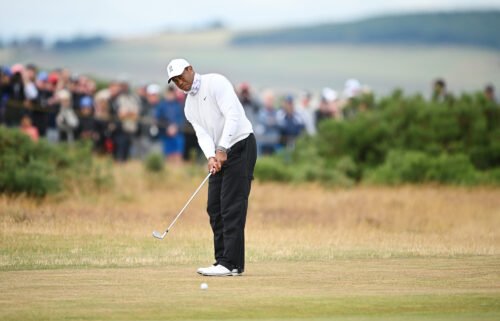 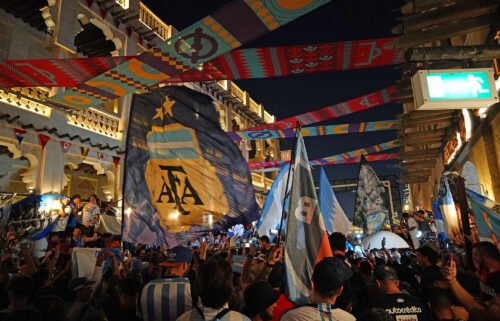 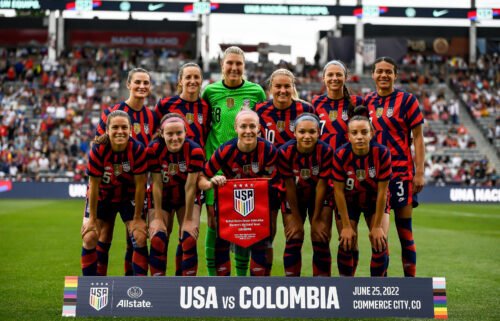