MIAMI, Fla. - Michael Stefanic came off the bench for the Los Angeles Angels and delivered his first big league hit, a pinch-hit single down the right field line in the ninth inning in a 2-1 loss at Miami.

Stefanic made his Major League Baseball debut on Sunday, July 3 and is expected to be the Angels regular second baseman going forward.

Stefanic is a 2018 graduate of Westmont College in Montecito.

He was a 4-year starter for Westmont and his .363 career batting average ranks sixth all-time with the Warriors.

Stefanic did not get drafted out of college but signed with the Angels organization on a free agent contract.

He worked his way through the minor leagues showing an ability to hit at every level.

Now he has his first of hopefully many big league hits with the Angels. 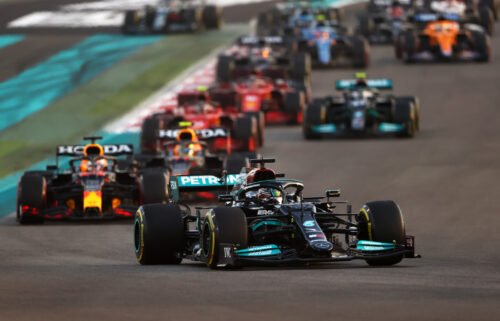 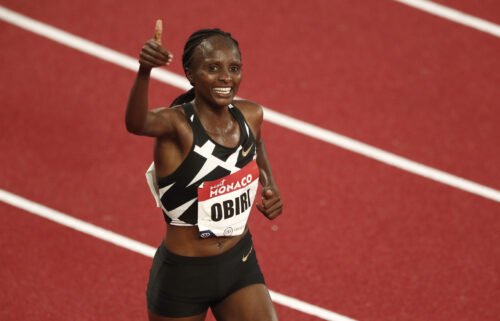 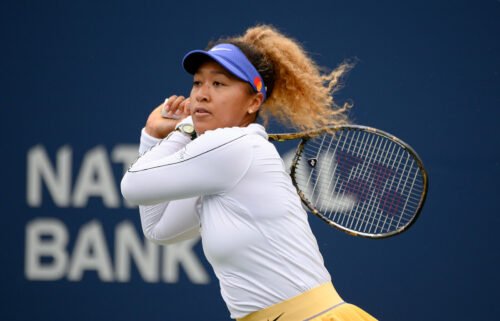