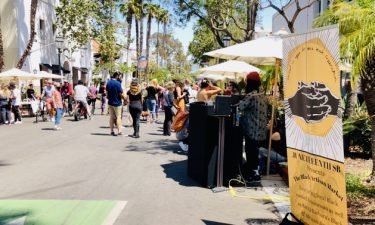 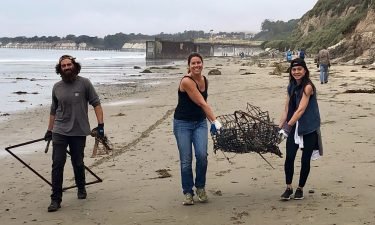 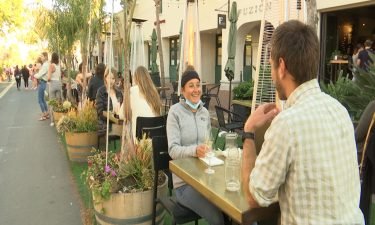 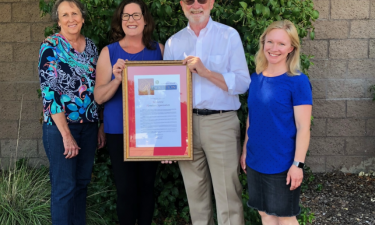 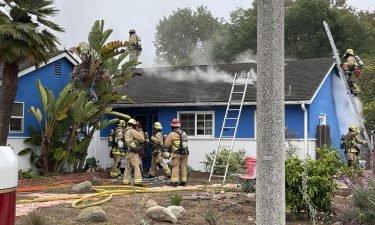 The Giants hit a grand slam as well in the ninth inning but the Foresters held them off to win their sixth straight game to improve to 19-3.

Former San Marcos and Santa Barbara City College pitcher Ian Churchill who is now at the University of Arizona, started and allowed just one run in three innings for the Foresters.

Sean McLain had a 2-run bloop double in that big second inning for Santa Barbara. 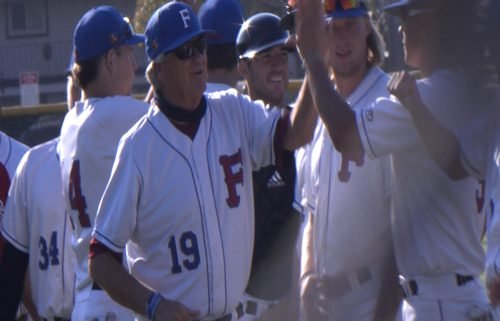