SANTA BARBARA, Calif. - After dropping the first set 24-26 Santa Barbara made the clutch plays the rest of the way to defeat San Marcos in four sets in a battle for sole possession of first place in the Channel League.

The Dons move to 8-1 in league while San Marcos and Dos Pueblos are in second place at 7-2. 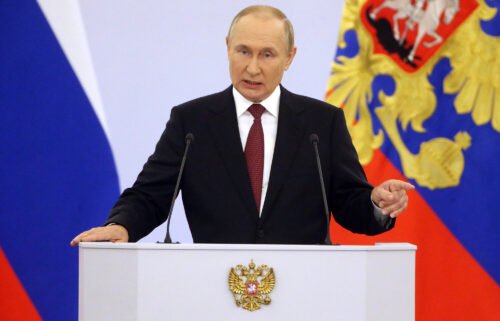