SANTA BARBARA, Calif. - KEYT NewsChannel Sports has learned that Jon Mack has stepped down as head football coach at Hueneme to deal with a health issue.

Ryan Frazier will lead the Vikings this season just like last year when Mack stepped away to take care of his ailing mother who has since passed away.

Mack is one of the most successful high school football coaches in Ventura County having won seven CIF-SS titles at St. Bonaventure and leading Oxnard to a CIF-SS finals appearance as well.

He was hired at Hueneme in February of 2020 and the Vikings have made tremendous strides since he took over the program. 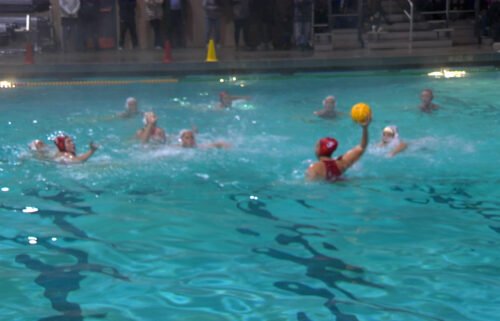 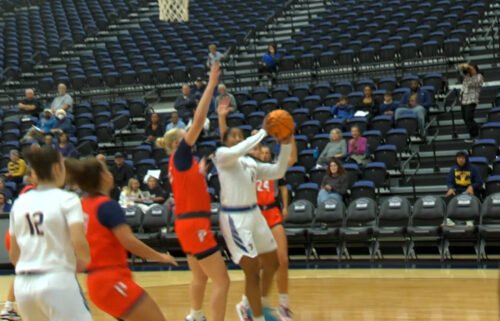