SANTA BARBARA, Calif. - If he was nervous about his first Big Game appearance, Abel Renteria sure didn't show it.

The Santa Barbara High School sophomore threw four first half touchdown passes and ran for another score in the second half as the Dons crushed San Marcos 40-7 in the 61st Big Game.

Renteria was named the Gary Blades Memorial Most Valuable Player of the Big Game and received his trophy at the weekly Santa Barbara Athletic Round Table luncheon.

Renteria was 7-for-10 with 237 yards passing as the Dons improved to 37-24 all-time versus the Royals including six straight wins.

He was also recognized for being the Male Athlete of the Week last week as the luncheon was off due to Labor Day.

Last week's Female Athlete of the Week was Dos Pueblos High School golfer Chelsi Ramirez who led the Chargers to a win over Rio Mesa.

Both led their teams to wins in the opening meet of the Channel League season. 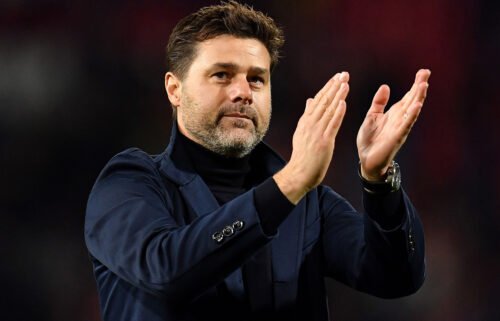