The outside hitter was named the Player of the Year in the CIF-SS Division 2 for boys volleyball.

The UCSB-bound Meister led the Dons to their first CIF-Section title in 29 years.

Meister was also named MVP in the Channel League.

The Dons Chad Arneson was named CIF-SS D2 Coach of the Year.

Here is a complete list of the ALL- CIF-SS Division 2 team: 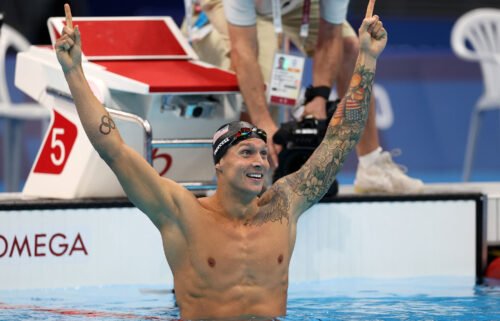 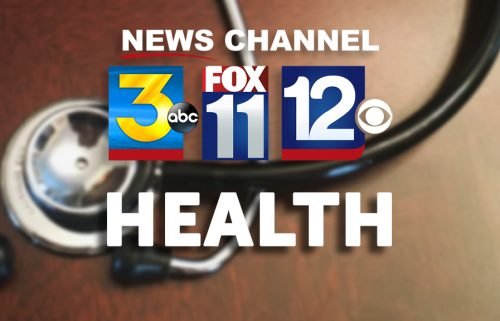