SANTA BARBARA, Calif. - After an undefeated 5-0 spring season, the awards are piling up for Bishop Diego High School football.

The state leader in interceptions finished with six.

Marcus Chan was named Third Team All-State Multi-Purpose for juniors regardless of the size of the school.

Chan ran for close to 550 yards with eight touchdowns from his running back position and also caught a touchdown pass.

On defense he intercepted three passes including a 51-yd pick-six against Simi Valley. 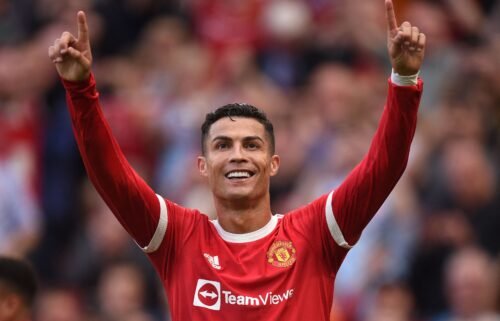