The local event was part of a statewide grassroots effort called "Let Them Play California."

There were close to 150 rallies throughout the state.

Around 100 people wearing masks were at the Santa Barbara gathering, most of the athletes were football players from several different county high schools.

Organizers said that close to 40 states have allowed youth and high school sports to return but competition has been benched in California since early March of 2020 due to the coronavirus pandemic.

The CIF-Southern Section will give the latest update on the status of high school sports on Tuesday January 19. 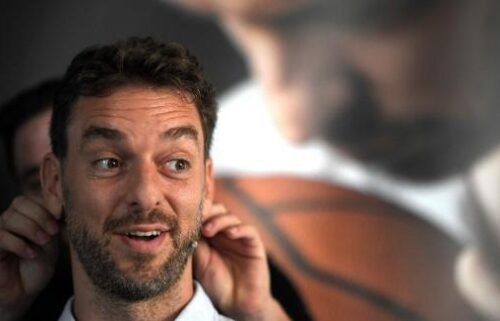 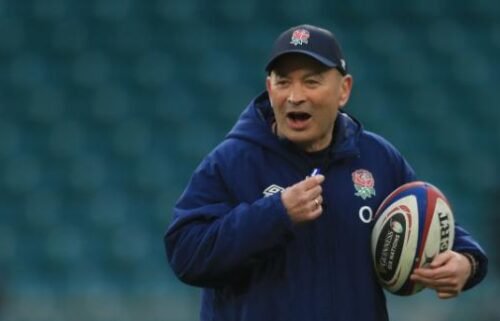 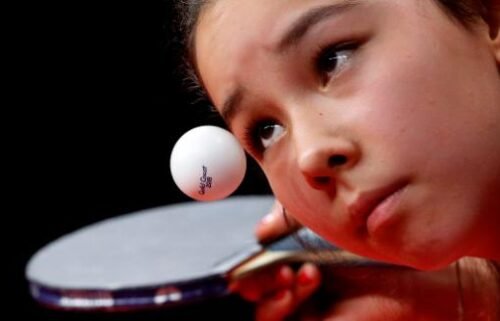