Knecht had verbally committed to the Cougars who were the last NCAA Division 2 school in California that had a football team.

Now the 6'0 speedster Knecht is hoping to land another offer.

He is not sure if Santa Barbara will even get to play a shortened high school football season during this pandemic.

As a junior he averaged over 23 yards per catch and had five touchdowns for a Dons team that advanced to the CIF-SS Division 8 championship game.

He is also a standout in the classroom with a 4.1 grade point average. 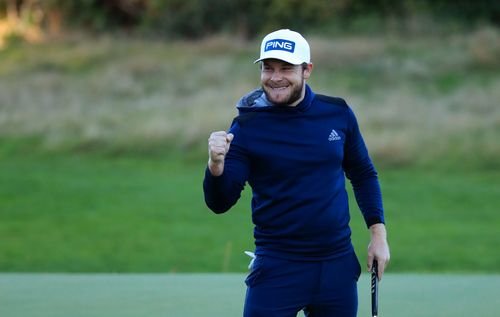