SANTA BARBARA, Calif. - Moses Dokes transferred from Colorado into Santa Barbara High School during his junior season and he was an instant hit for the Dons baseball program.

He made his Dons debut in March of 2019 and in his first game he helped Santa Barbara to a victory over Santa Ynez after going 3-for-4 with an RBI double.

Dokes was named to the Channel League Honorable Mention team in 2019 and the Dons won the league crown.

This year he got his senior season started with a bang by slugging a game-winning 2-run walk-off homer in the first game of the year as the Dons edged Saugus 6-5.

Of course the season got canceled after just a handful of games due to the coronavirus pandemic but Dokes will continue his baseball career at Santa Barbara City College. 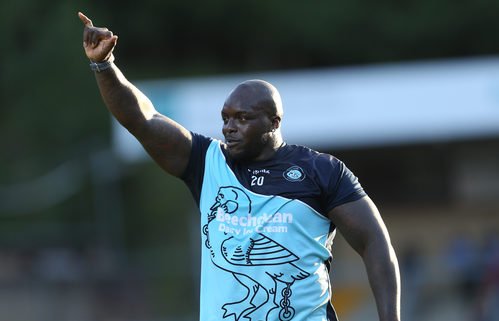 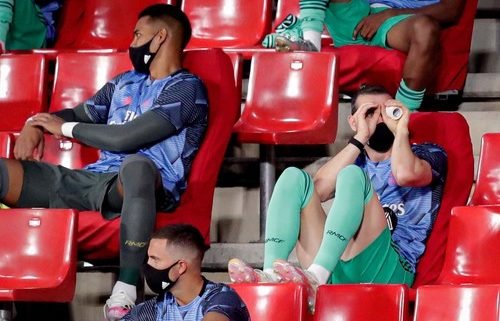