SANTA BARBARA, Calif.- Despite a strong second half the Santa Barbara Dons lost to Orange Lutheran 43-41 on the second day of the Tournament of Champions.

The Dons wiped out a 29-15 third quarter deficit behind the shooting of Athena Saragoza who finished with 23 points including 4 three-pointers in the fourth quarter.

The Dons led 40-37 with under 30 seconds left but Orange Lutheran's Caitlin Muller knocked down 2 three-pointers including one with 8.9 seconds left to put the Lancers up by two.

Saragoza's long three-point attempt was off at the buzzer as Santa Barbara fell to 0-2 at the tournament. 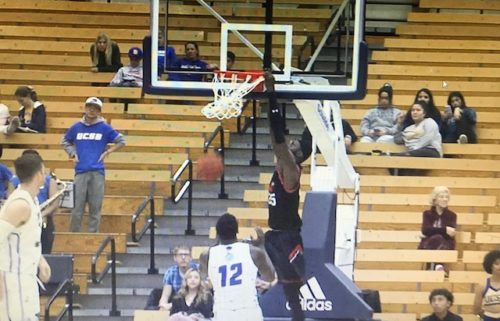 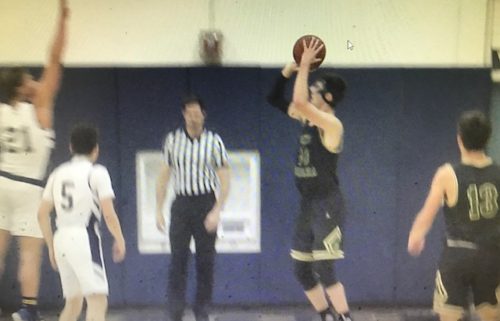 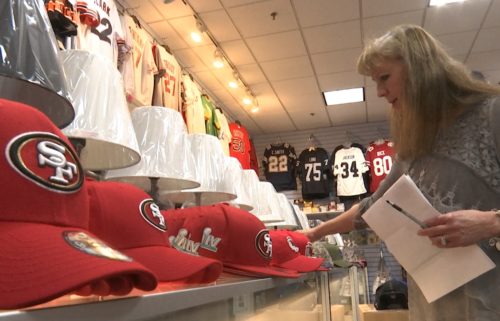 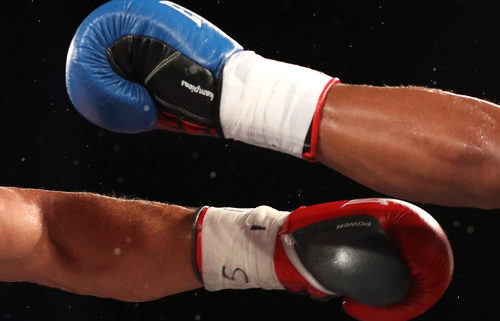